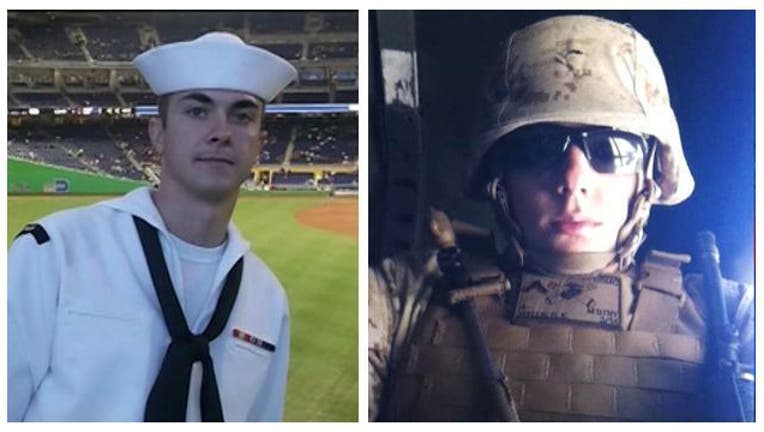 Governor Nathan Deal has ordered all flags at half-staff across the state in honor of the two victims from Georgia who were killed in Tennessee last week.

According to the governor's office, flags will remain at half-staff through sunset on July 30.

"Sandra and I join millions of other Georgians in mourning the senseless loss of these Georgians and their three fellow American heroes,” Deal said. “We honor their memories and recognize the sacrifices made by these military servicemen, and we offer their families our deepest condolences. We lower the U.S. and state flags as a sign of respect and as a reminder to all of the sacrifice it symbolizes.”

The announcement came Tuesday, shortly after President Obama ordered all flags at half-staff at federal buildings nationwide in honor of the Tennessee shooting victims.