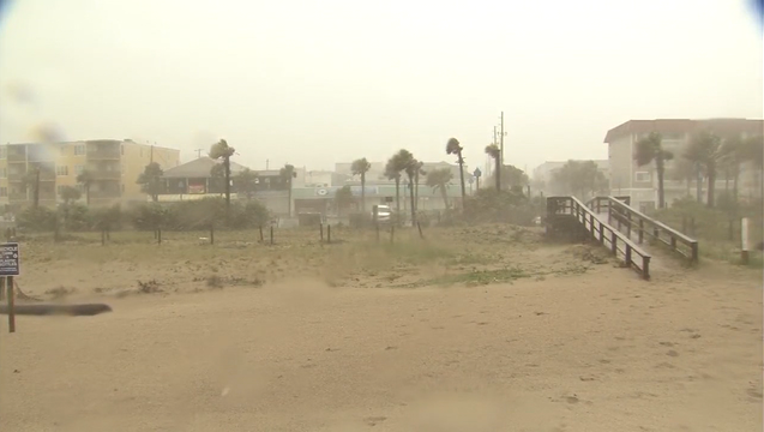 TYBEE ISLAND, Ga. - City officials of Georgia's largest public beach are considering new fireworks restrictions after being bombarded with complaints during the Fourth of July holiday.

The Savannah Morning News reports the city council on Tybee Island is considering a ban on people shooting fireworks from the beach, island parks and other city-owned property without a $100 special use permit. The proposed ordinance wouldn't affect the island's professional fireworks display that draws big crowds to the beach every July 4.

Council member Barry Brown says he's worried about residents and visitors setting homes ablaze with fireworks. Brown says his phone rang throughout the night this past holiday with residents complaining about noise.

Tybee Island officials have pushed for more local control of consumer fireworks use since the Legislature relaxed state laws in 2015.