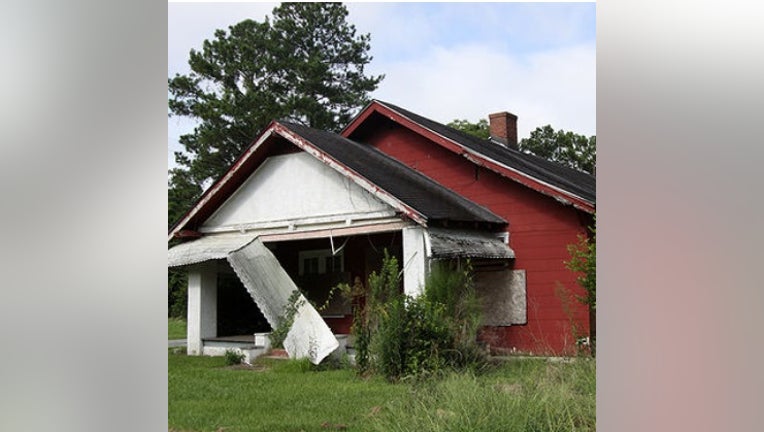 CAMILLA, Ga. - The National Trust for Historic Preservation has named a fascinating piece of Georgia history one of the country's most endangered historic places.

The Georgia B. Williams Nursing Home was once the home of Beatrice Borders.

Borders was a Black midwife who served the communities in Southwest Georgia. During the Jim Crow Era, Williams, known as "Miss Bea," and her assistants delivered more than 6,000 babies.

Her home in the city of Camilla, Georgia was the only known birthing center of its kind for Black women in the rural South.

Now the vacant home suffers from water damage and the deterioration of time, though advocates are hoping they can rehabilitate the facility as a museum and educational center.

Other places on the list National Trust's list of America's 11 most endangered historic places include three historic African-American farms used as campsites during the civil rights march from Selma to Montgomery and The Riverside Hotel, the only Black boarding home and hotel in Jim Crow-era Mississippi.