JEFFERSON COUNTY, Ga. (FOX 5 Atlanta) - Fire and hazmat crews have responded to the small town of Bartow in Jefferson County in east Georgia after a train carrying various chemicals derailed outside the town. When the train derailed, it caused some of the chemicals being hauled to spill into the surrounding area, including hydrochloric acid.

The town of Bartow and the surrounding areas are being evacuated. Bartow Mayor Robert Morris says about 280 people are impacted by the evacuation.  Early Monday morning the Jefferson County Sheriff's office reported the evacuation area had been reduced to those people living within three miles of the derailment site.

When the train derailed, it caused some of the chemicals to spill. Local FOX affiliate WFXG is reporting the hydrochloric acid is causing a fog effect in the air and there is a strong odor.

Officials with Norfolk Southern Corporation issued a statement following the train derailment. Here's what that statement is in full:

"Norfolk Southern can confirm that a train derailed shortly after 8 p.m. near Bartow, Ga. in Jefferson County. Some of the rail cars on the train were carrying chlorine, and chlorine odors and a cloud have been reported in the area. Our first priority is the safety of local residents, responders, and employees. Local officials have ordered an evacuation of residents in the area. Please follow their instructions. We are at the scene working with first responders and environmental contractors. We will provide updates as soon as more information is available."

Jefferson County is about 150 miles east of Atlanta.  Stay with FOX 5 for updates on this developing story. 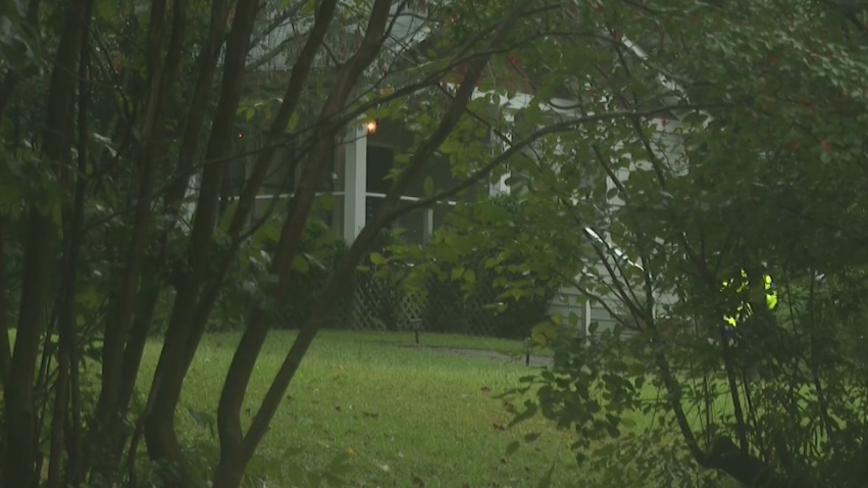