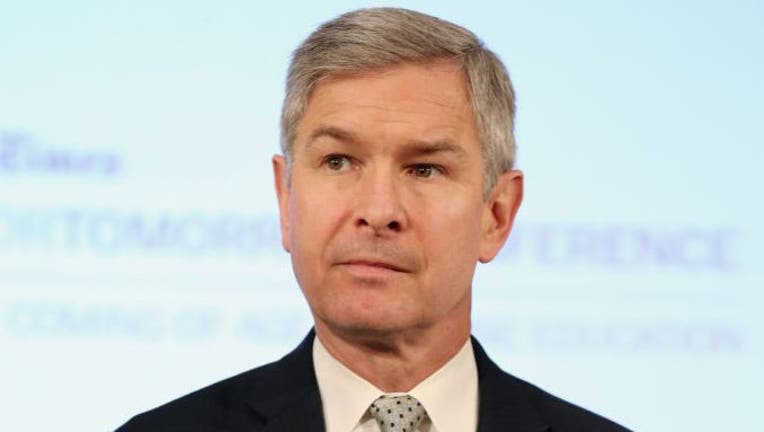 ATLANTA - The president of Georgia State University has announced he'll leave the position at the end of June 2021.

Mark Becker has been the president of the Atlanta-based university for 12 years. The school says he will take an "education leave" to write and conduct research.

“President Mark Becker’s outstanding leadership has helped Georgia State University set the national standard for innovation in student success, resulting in dramatic increases in graduation rates for students of all backgrounds,” said Steve Wrigley, chancellor of the University System of Georgia. “Georgia State has gained in quality and stature during Mark’s tenure, from record-setting research productivity to strong financial management.

In 2015, he was named one of America’s 10 most innovative university presidents by Washington Monthly and was awarded the Academic Leadership Award by the Carnegie Corporation in 2017 for the university’s achievements in “eliminating disparities in graduation rates based on race, ethnicity and first-generation status.”

Becker oversaw Georgia State’s consolidation with Georgia Perimeter College in 2016, which expanded the student enrollment to more than 50,000. That number made Georgia State the largest university in Georgia and one of the largest in the nation.

Officials say in a 10-year period, Georgia State's graduation rate increased by 22 percentage points and now leads the nation as one of the most diverse universities in the country.

During the time before his departure, the University System of Georgia will conduct a national search for Becker's successor, likely making an appointment to start as soon as he leaves.