Copelan and Liz Hunter Brack had prophylactic or preventative mastectomies, a surgery to remove both of their breasts to significantly lower their chances of getting breast cancer. The sisters made this decision after growing up to watch what breast cancer can do to a family as they say breast cancer affected their family for generations.

GREENSBORO, Ga. - Eve Brack and her daughters Copelan and Liz Hunter are the women behind The Pink Stitch boutique in downtown Greensboro, Georgia.

"This is just our thing," Liz Hunter Brack says.  "We just love clothes and all the pretty things.  We've always loved pretty things." 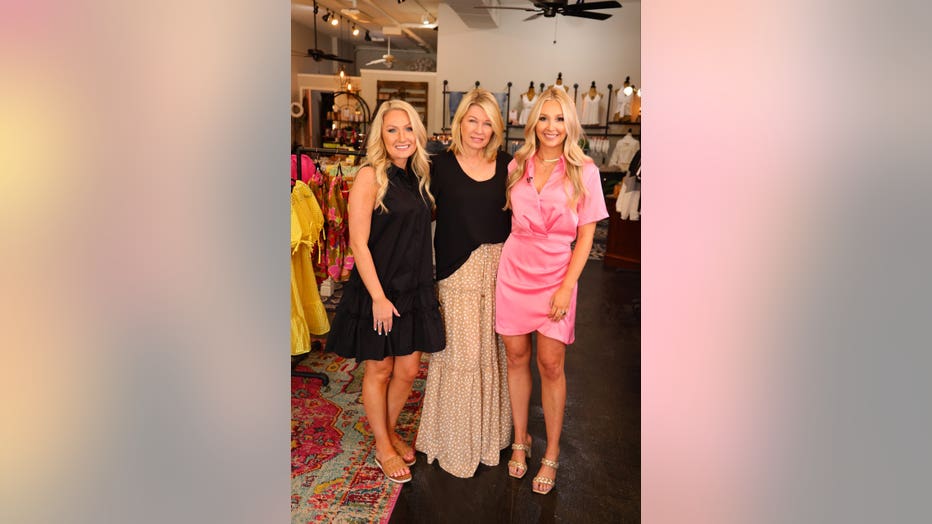 And with all the feminine touches around here, there is also a lot of fortitude.

"We're just kind of tough people," Brack says.  "When the going gets tough, we just do what we've got to do."

And what the Bracks decided they had to do was stop living in the shadow of breast cancer, a disease that has dogged their family for decades.

"It almost became kind of normal to us, because there was just such so much of it," Copelan Brack says.

Now 27 and 30, the sisters were kids when their grandmother battled breast cancer twice.

"I had 5 different chemo drugs," Eve Brack says.  "It seems like, when they found mine, it got worse and worse and worse.  Because the tumor was big, and by then it had gone into the lymph nodes."

Liz Hunter Brack, now a nurse at Cancer Treatment Centers of America, was in the 7th grade when her mom went through treatment.

"She was at Emory in Atlanta, and we'd go to the chemo treatments," she remembers.  "It was a room full of people and everyone was getting treatment, and I just remember seeing all these chairs, all these people."

It felt like breast cancer has become part of their family's story.

Once Eve Brack finished her treatment and mastectomy, she and her mother both tested positive for the BRCA2 genetic mutation that significantly raised their risk of both breast and ovarian cancer.  But what about the girls, who were still teenagers?

Would they carry the genetic mutation, too?

"We knew that it was just what we had to know," Eve Brack says.  "We just had to know.  And, I knew that what I had been through, I did not want them to go through."

At 18, Copelan got tested first, then, later, Liz Hunter.

"We were both positive for BRCA, BRCA2," Copeland Brack says.

They were told that meant they had up to a 90% chance of one day developing breast cancer or ovarian cancer.

They were told they could monitor it, and get mammograms every 6 months.

But neither sister wanted to live with that kind of anxiety.

They wanted to take back control. 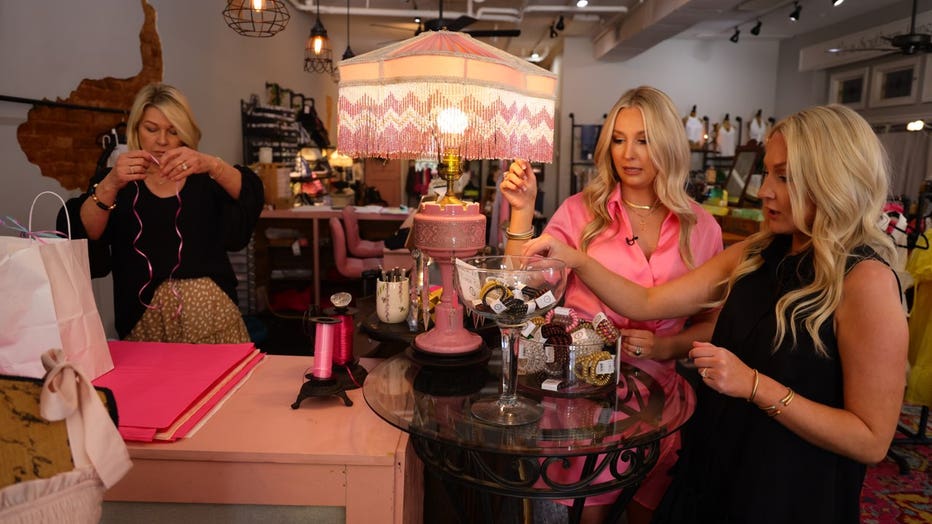 So, the sisters chose to undergo a prophylactic, or preventive, mastectomy, surgery to remove both of their breasts to significantly lower their chances of getting breast cancer.

"We saw a quote one time that said, 'If there was a bomb strapped to your chest, would you just leave it there and wait for it to go off, or would dismantle it, if you could," Liz Hunter Brack says.  "And, we look at it as dismantling that bomb."

Looking back, they have no regrets.

They will still have to get regular blood tests and ultrasounds to make sure their ovaries are healthy.

"We do have to do heavy surveillance on our ovaries, because the BRCA gene also puts you at very high risk for ovarian cancer," Liz Hunter Brack says.

But, breast cancer no longer has a hold on them.

"I always hoped that someday we could reach people through our story," Liz Hunter Brack says.  "And, we're not the only ones.  But I do feel we have a unique story."