OCONEE COUNTY, Ga. - A Georgia sheriff's office is mourning the loss of a beloved sergeant from a heart attack on Saturday. 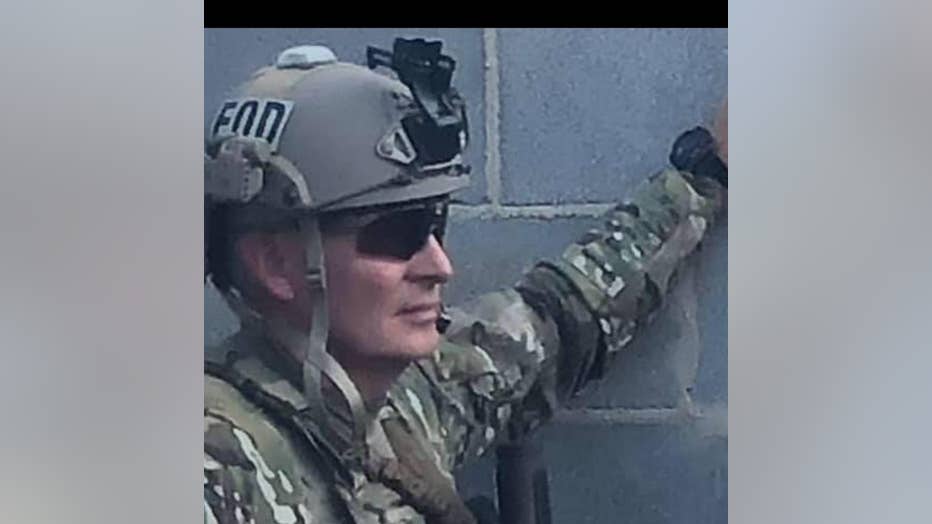 The Oconee Sheriff's Office posted that it was "heartbroken" by the loss of Sgt. Carter Brank.

Brank joined the office after he retired from the GBI, where he worked for more than 30 years. Before that he was a deputy sheriff in South Carolina.

The law enforcement official, who also served his county in the Navy, had been certified as an explosive ordinance disposal technician and worked with the University of Georgia Police EOD team during his time with the Sheriff's Office.

"Please keep his family in your thoughts and prayers," the department said on Facebook. "Godspeed, 3202"

The Sheriff's Office said that they will be parking his patrol car in "Carter's Corner" for people to leave tributes at a later time.