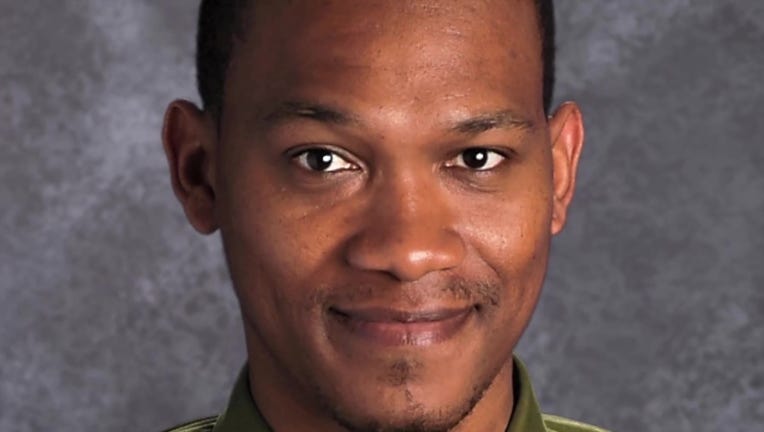 DUBLIN, Ga. - A Dublin City Schools principal, his wife and their son died in a car accident on Sunday, authorities said.

The school district announced on Facebook 32-year-old Jaroy Stuckey — principal of Dublin High School — his 34-year-old wife Elisia and their 3-year-old son A.J. died unexpectedly. Authorities later confirmed the family was involved in an interstate car accident with a tractor-trailer.

A spokesperson with Georgia State Patrol said Stuckey and his family were pronounced dead at the scene of the collision on Interstate 16 on Sunday in Bulloch County. Investigators said a tractor-trailer struck the rear of Stuckey's car, pushing it into the rear of a 2005 Freightliner. Officials said the tractor-trailer driver did not notice traffic slowed in front of his vehicle.

Charges are pending the completion of the investigation, officials said.

The district posted a heartfelt message and a video from May 2019, which Stuckey apparently made as he transitioned to his job at Dublin High School. The video showed Stuckey attended school in the Dublin City School district before becoming an educator.

Dublin City School District said Monday its high school principal, his wife and son died unexpectedly. The district posted a video the principal made in 2019 as a tribute.

"To say we are heartbroken is a true understatement," a statement from Dublin City Schools said on Monday.

A memorial station has been set up at Dublin High School, according to the public statement.

The district said Monday a crisis intervention team would tend to the emotional needs of students, parents and school personnel. The school district said it would also make counselors available for students and staff, in addition to a video meeting link for virtual learning students.

The district asked parents to talk with their students and allow them to share their thoughts and feelings associated with the loss. The district posted a QR code linking to a form to help the district contact anyone who needs emotional support.

"We are saddened by the loss to our school community and will make every effort to help those in need," the district said in its public statement. "We appreciate everyone respecting the privacy of his family, and our family, as we deal with this unbelievable information."

Authorities in Bulloch County said the vehicle pileup also pushed forward a 2005 Freightliner that side-swiped a 2020 Kia Sorento. Accident investigators did not provide information on other injuries.