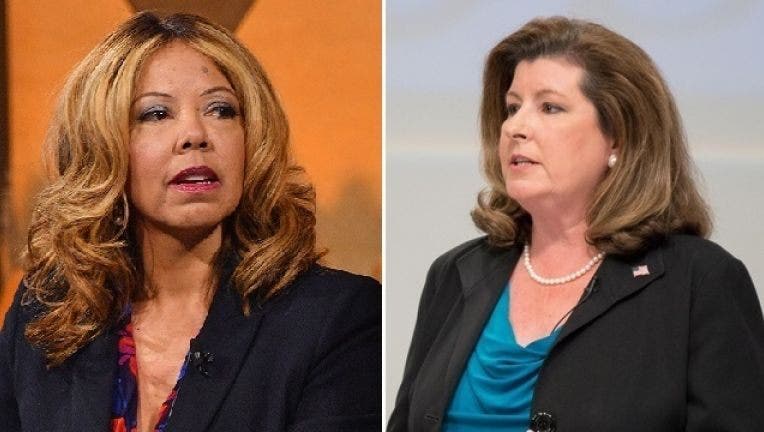 Handel lost her seat to Democratic Rep. Lucy McBath in 2018 by about one percentage point. McBath, a prominent gun-control advocate, is running for reelection.

Beach said in an email to supporters that he was ending his bid because he feels he can be more effective in the state Senate.

Beach has served in the state Senate since 2013 and previously served on the board of the Georgia Regional Transportation Authority.