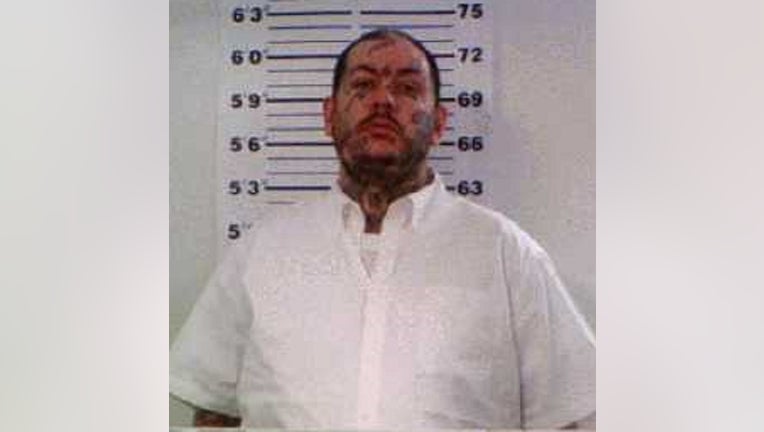 MACON, Ga. - A convicted felon with a lengthy rap sheet and at least three prison sentences with the latest ending at the start of 2021 is going back behind bars after trespassing on private property near a national refuge with a loaded gun.

Brandon Lee Hall, 33, of Macon, was sentenced to 82 months in prison and three years of probation after pleading guilty to possession of a firearm by a felon and possession of ammunition by a felon on Nov. 30 in federal court.

U.S. Fish and Wildlife Service officers said they caught Hall after receiving a complaint from a landowner that a man was riding on a golf cart and fishing on their property without permission near the Bond Swamp National Wildlife Refuge in Macon on June 14, 2019.

Officials said Hall was in a golf cart, in violation of posted signs, and had an empty pistol holster clipped to his belt. Hall said he was on probation and was a convicted felon. Bibb County Sheriff’s deputies arrived and found 9mm rounds on Hall and a 9mm, semi-automatic pistol about 30 feet away.

The officer also discovered Hall had an active warrant for a parole violation out of Atlanta, and he was detained.

"Repeat, violent felons caught illegally possessing a firearm will face serious consequences, including the possibility of lengthy prison sentences," said U.S. Attorney Peter D. Leary. "It is illegal for a convicted felon to have a firearm. I want to thank the U.S. Fish and Wildlife Service and Bibb County Sheriff’s officers for responding quickly to citizen complaints and working to keep the Bond Swamp National Wildlife Refuge a safe place for all to visit."

"It is good that this repeat offender will be off the streets for several years to come. This sends a clear message that convicted felons with guns can face long jail time," said Bibb County Sheriff David J. Davis. "The fact that this case was adjudicated both on the state level and the federal level shows the commitment by everyone in the criminal justice system to make sure offenses involving firearms are prosecuted to the fullest extent possible."

Hall has prior convictions for aggravated assault, terroristic threats or acts, and obstruction of an officer in Houston County, Georgia, Superior Court.

There is no parole in the federal system.