JASPER, Ga. - Deputies have arrested a Jasper man who is a certified peace officer on multiple counts of child molestation. 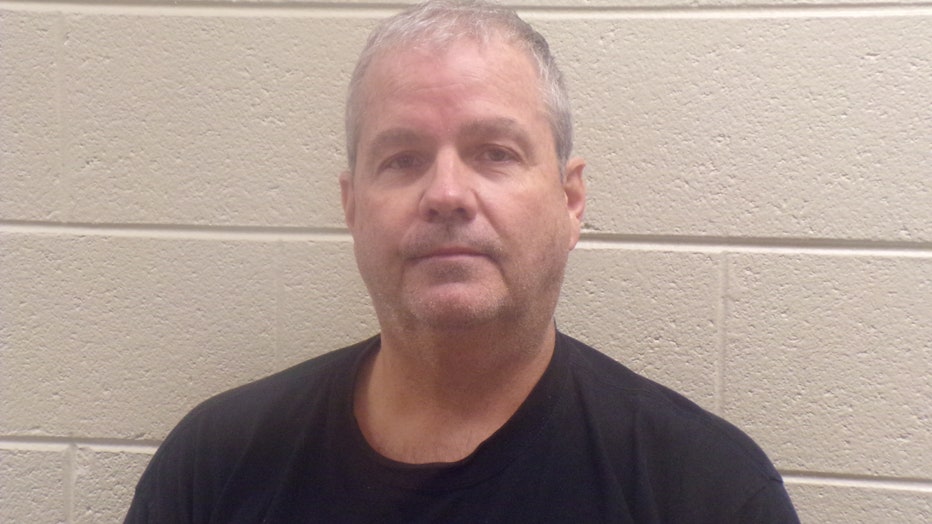 Deputies have charged the certified peace officer with multiple counts of child molestation.

While Mathews was arrested by deputies with the Pickens County Sheriff's Office, the investigation has been turned over to the Georgia Bureau of Investigation due to the suspect being a certified peace officer.

A Pickens County man was charged with child molestation

Officials have not released information about the charges but warrants alleged the charges stem from multiple incidents that happened in November to December of 2014, and March to April of 2015.

Mathews is accused in the warrants of intentionally performing indecent acts on a child under the age of 16, causing physical pain and injury in one case.