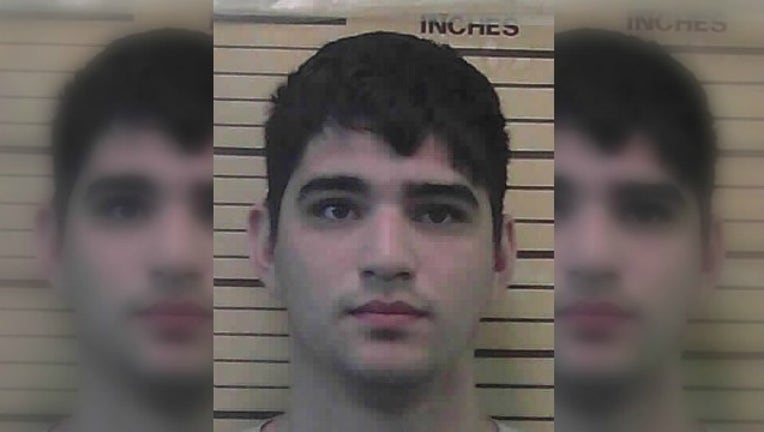 RICHMOND HILL, Ga. (AP) - A former Georgia police officer faces at least 10 years in prison for enticing children on a military post to have sex.

News outlets report 25-year-old Jeffrey Allen Allmond Jr. was found guilty of child enticement on Wednesday. He was arrested last August, a year after being hired by the Richmond Hill Police Department.

The Georgia Bureau of Investigation was brought in when Allmond was accused of sexual misconduct involving two girls living at Fort Stewart while their parents serve in the military.

U.S. Attorney Bobby L. Christine says the officer used Tinder and then Snapchat to communicate with girls who were 15 and 16 years old, and took them to his apartment to perform sexual acts.

Allmond will have to register as a sex offender upon release.