HOGANVILLE, Ga. - A year ago, Jonathan Pinkard couldn't have been more alone.

The 27-year-old, who is on the autism spectrum, had landed in Piedmont Newnan Hospital's intensive care unit in heart failure. 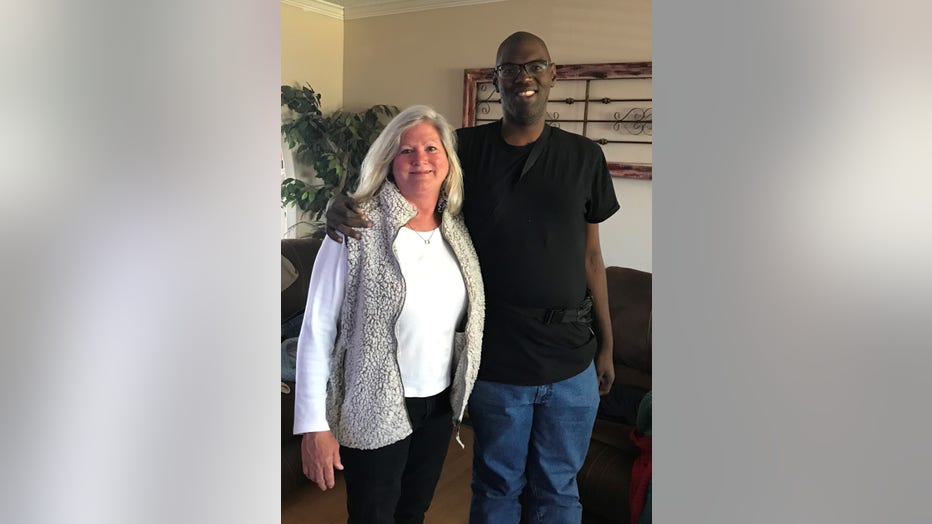 That's where nurse Lori Wood learned Pinkard's only hope was a heart transplant.

"But in Jonathan's situation, you have to be able to have a family or some sort of support system to be able to take care of you after the transplant," Wood says. "He had no family."

Jonathan had been on his own, since his grandmother's death. 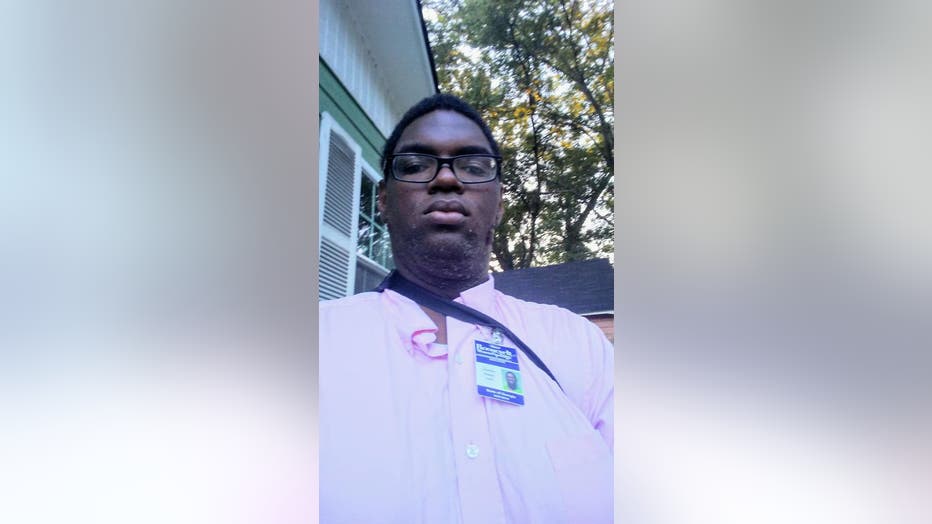 Now, he was in and out of the hospital, trying (and failing) to stay on top of his 24-hour IV medication keeping his heart stable.

"Every time he got discharged, they didn't know where to put him, because he had no family," Wood says.  "He was in men's shelters, he was in hotels."

Wood knew his situation was grim.

"If he didn't get the heart transplant, he would have died in about six months," she says.

So, there they were, in the ICU. 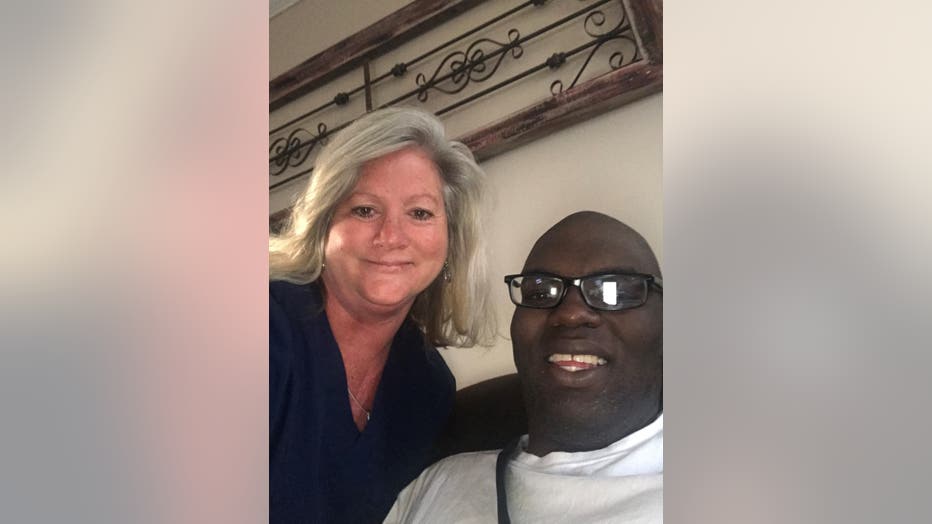 That's how long it took Lori Wood to decide she was going to help Jonathan get back on the transplant waiting list,

"I was really appreciative," he says. "Because she really didn't have to do this."

In December of 2018, Pinkard moved in to Wood's Hogansville, Georgia, home.

They spent the next few months working to get him back on the heart transplant list at Emory University Hospital. 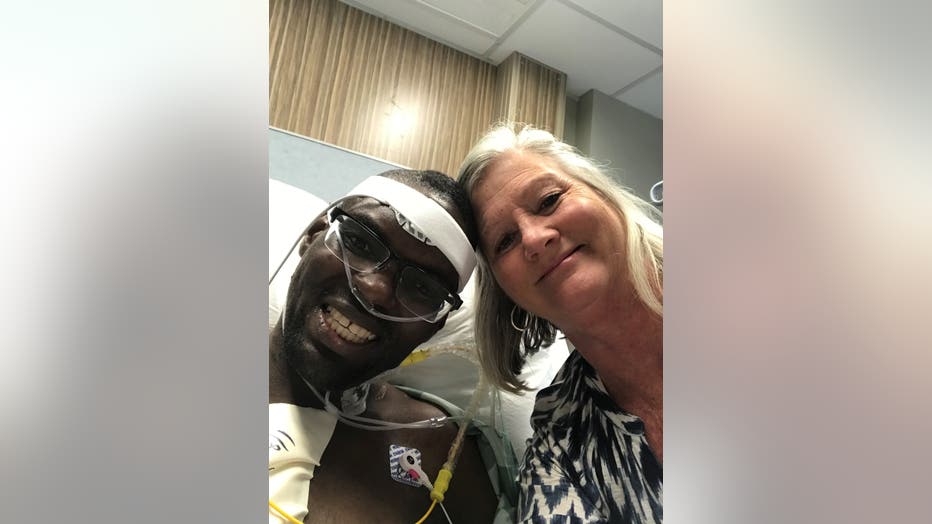 Doctors at Piedmont Newnan Hospital lobbied to get their counterparts at Emory to give his case a second look, now that Lori Wood was acting as his guardian.

They also hospitalized him.

"They did a heart catheterization and said, 'We've got to keep him; he is way too sick, he cannot come home," Lori Wood says.

Pinkard would be in Emory Hospital for weeks.

"He was on a continuous drip.  His vital signs were not good," Wood says.  "So, then they tried a balloon pump, that wasn't working."

In August of 2019, they got the call a heart had been found for Jonathan.

Back home in Hogansville, Lori Wood took over, nursing Pinkard through his long recovery.

Today, Pinkard is walking with ease.

To Jonathan Pinkard, Lori Wood is now "Mama," the woman who took a chance, and became his second chance.

"It's pretty much a whole new life," Pinkard smiles. "It's awesome."