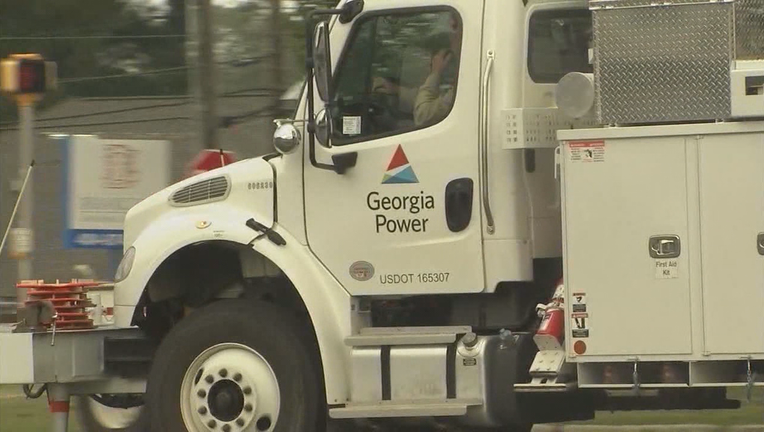 ATLANTA (AP) - Georgia Power Co. said Tuesday that delays in completing testing means the first new unit at its Vogtle plant is now unlikely to start generating electricity before January at the earliest.

The unit of Atlanta-based Southern Co. had in recent years been aiming to complete the first unit in November, but officials told investors last month that it would probably be finished in December. Company officials said Tuesday that testing began in late April, would take three weeks longer than expected and is unlikely to be completed before late June, adding more time to construction and startup.

The additional month will add another $48 million to the cost of the two nuclear units being built alongside two existing units near Augusta. The project is now projected to cost more than $26 billion for all its owners, including Georgia Power, electric cooperatives and municipal utilities. Ultimately, most electric customers in Georgia, except those in the northwest corner of the state served by affiliates of the Tennessee Valley Authority, will have to pay for the plant. Florida’s Jacksonville Electric Authority is also obligated to buy power from Vogtle.

The further delay was disclosed in a periodic hearing with the Georgia Public Service Commission to discuss spending and construction progress on the only nuclear plant being built in the U.S. Commissioners must ultimately decide how much of Georgia Power’s share of the spending is allowable and how paying the bill will be phased in for 2.6 million ratepayers.

Customers are already paying for part of the plant. Rates have gone up 3.4% to pay for earlier costs and Georgia Power projects rates will rise another 6.6 percentage points for a total increase of 10%

The reactors, approved in 2012, were initially estimated to cost a total of $14 billion, with the first new reactor originally planned to start generation in 2016. Delays and costs spiraled, especially after the main contractor filed for bankruptcy in 2017. The company and regulators insist that the plant is the best source of future clean and reliable energy for Georgia.

Georgia Power has agreed to write off about the first $700 million over the $7.3 billion that the Public Service Commission has approved. The company currently projects $8.7 billion in spending, though, plus borrowing costs ratepayers will also have to repay. The company could seek repayment of some of the amount over $7.3 billion.

"Exceeding the $7.3 billion, that does not mean the costs are unrecoverable, it just means the standard of proof there has changed, it has gotten higher," said Georgia Power’s Jeremiah Haswell.

The company says that workers being out with COVID-19 has caused delays in recent months, as well as having to redo electrical and other work that the company decided wasn’t up to standard. Georgia Power said there’s some evidence that contractors were declaring work complete without testing for deficiencies, relying on inspectors to catch it and fix any problems later. The company is currently engaged in hot functional testing of the first reactor, and has encountered more expansion of metal parts as systems were heated up than anticipated.

"There’s a chance we may need to make some adjustments to the structural supports," Stephen Kuczynski, president and CEO of Southern Nuclear, said Tuesday of the thermal expansion issues.

The second new reactor is supposed to start operating in November 2022. The company says it is still on schedule.