OGLETHORPE COUNTY, Ga. - Deputies have recovered the body of a man who fell into an Oglethorpe County body of water Saturday. 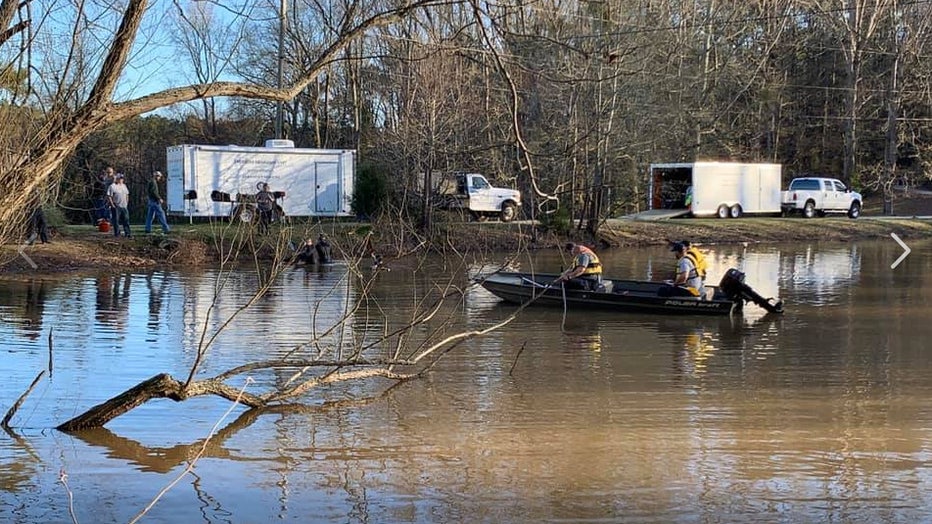 Deputies say the man fell out of a boat while fishing.

Officials say they received a call Saturday at Water Works Drive in connection to a man who fell out of a boat while fishing.

After searching the frigid water, officials say "it became  apparent that it was going to be a recovery mission rather than a rescue mission."

Divers then responded to the scene. After two hours and 40 minutes, they were able to recover the man's body.

Officials have not identified the victim but have said that his family has been notified.

The Oglethorpe County Sheriff's Office said that they hope you keep the man's family in your thoughts and prayers.