COBB COUNTY, Ga. - A Cobb County jury has convicted a Georgia man of trafficking methamphetamine on charges from a 2016 traffic stop discovery.

Officials say on the afternoon of Feb. 4, 2016, Florentino Hernandez Jr. was driving a blue Chevrolet Impala on Sandtown Road when he was stopped by Cobb County officers.

The stop wasn't a random one. Law enforcement had been notified by federal authorities that Hernandez was believed to be involved in high-level trafficking of both cocaine and methamphetamine. Local agents spent several months investigating him ahead of the traffic stop.

During the stop, officials say a K9 officer noticed something in the vehicle. When agents searched the Impala, they found a secret compartment between the passenger seats and the trunk that contained over 15 pounds of methamphetamine at various stages of production. The estimated street value of the drugs was more than $120,000, officials said. 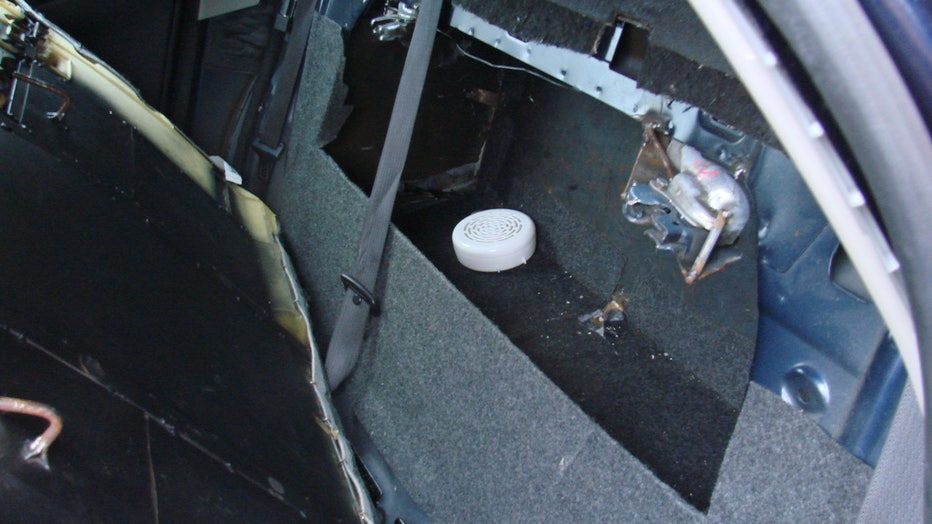 “This was a violent, sophisticated organization that imported and distributed large amounts of methamphetamine and cocaine across the metro Atlanta area,” said Deputy Chief ADA Jason Saliba in a statement. “Thanks to the hard work of the agents involved, this poison did not reach our streets."

Hernandez was found guilty of trafficking methamphetamine, operating a vehicle with a secret compartment, possession of a firearm during the commission of a felony, and making an improper term. He faces at least 25 years in prison and up to $1.1 million in fines. 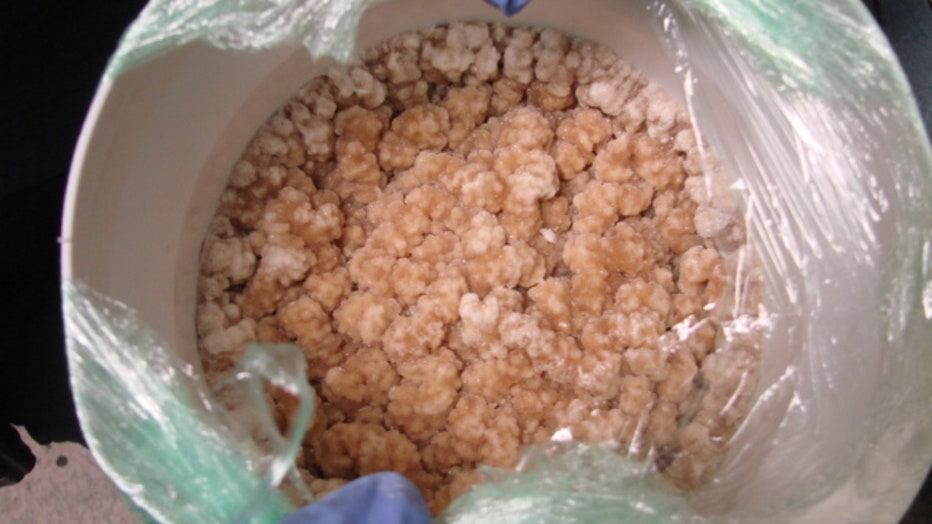 The investigation also led to the search of an apartment on Smyrna's Windy Hill Road. That search led officers to discover more than 50 grams of cocaine and led to the arrest of 33-year-old Melvin Osbeli Lopez. Lopez failed to appear at a pre-trial hearing while he was out on bond.