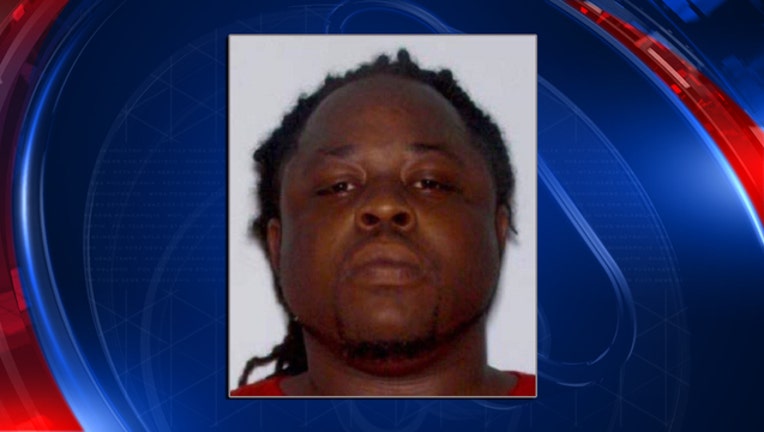 NORTH AUGUSTA, S.C. (AP) - An Augusta, Georgia, man has been arrested and charged with the deaths of two state transportation workers who were struck in Aiken County.

The crash happened around 8:30 a.m. Monday near Interstate 520 near the Georgia-South Carolina state line.

They were identified as 54-year-old Tony Redmond and 64-year-old Robert Clark, who were conducting a ditch inspection when they were hit. The third employee had minor injuries.

It was not known if Miller has an attorney.