A Georgia House committee has approved a plan to allow sports gambling in the state under the Georgia Lottery.

"We believe that the folks ought to just make it another lottery game," explained state Rep. Ron Stephens, R-Savannah, who is the bill's primary sponsor and the chairman of the House Economic Development and Tourism Committee.

The "Georgia Lottery Mobile Sports Wagering Integrity Act" would give the Georgia Lottery Corporation oversight powers for six or more vendors.  Adding sports betting to the current lottery system skirts the need for lawmakers and voters to approve a new Constitutional Amendment.

Under the legislation, each vendor would have to pay a $50,000 application fee and a $900,000 annual licensing fee. The companies would also be subject to a 14% tax on their adjusted gross income, which would go to funding the lottery's educational programs like the HOPE Scholarship and Pre-K. 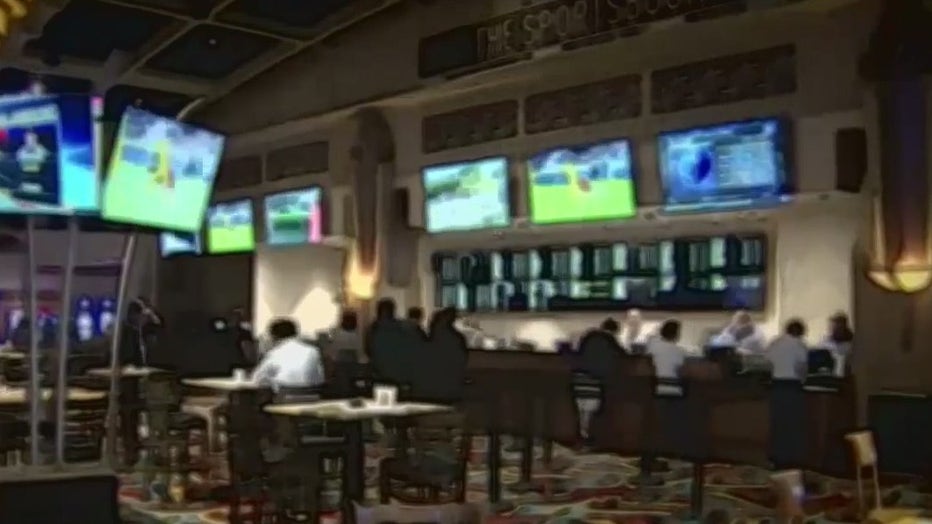 Rep. Stephens estimated sports betting would generate an additional $43 million in revenue for the lottery.

"It's like a bad cold.  It comes back every winter and it really is just a bad idea for Georgia," said Virginia Galloway with the Faith and Freedom Coalition, who has fought the expansion of gambling in the state for years.  "I think it's a mistake.  I know it's addictive and it very much targets young people.  In the UK where it is legal, more people from 12 to 16 have done sports gambling than have smoke, drank alcohol or used illegal drugs put together."

Rep. Stephens said the bill includes safeguards like requiring those who place bets to be 21 or older and only allowing people to pay for their wagers on debit cards, not credit cards.

"People are doing it anyway.  We can't stop it.  They're going to do this offshore and again, it's a lot of the revenue that we're just not receiving.  Our professional teams, of course, have engaged this particular bill because they want fan involvement.  This is a hook, especially for the younger generation," said Rep. Stephens.

The bill now heads to the House Rules Committee, which will decide if and when it makes it to the full House for a floor vote.