ATLANTA (AP) — Gov. Nathan Deal is calling a completed expansion of the Panama canal a "historic moment" for Georgia.

Deal says the Port of Savannah is a top East Coast trading partner with the Panama canal.

A separate $706 million project to deepen the Savannah River between the port and the Atlantic Ocean to accommodate bigger cargo ships has been in the works since 1999. Georgia officials have been eager for dredging to start since Deal signed a final cost-sharing agreement with the Army Corps in 2014.

Deal says completion of that project is vital to the state's economy. 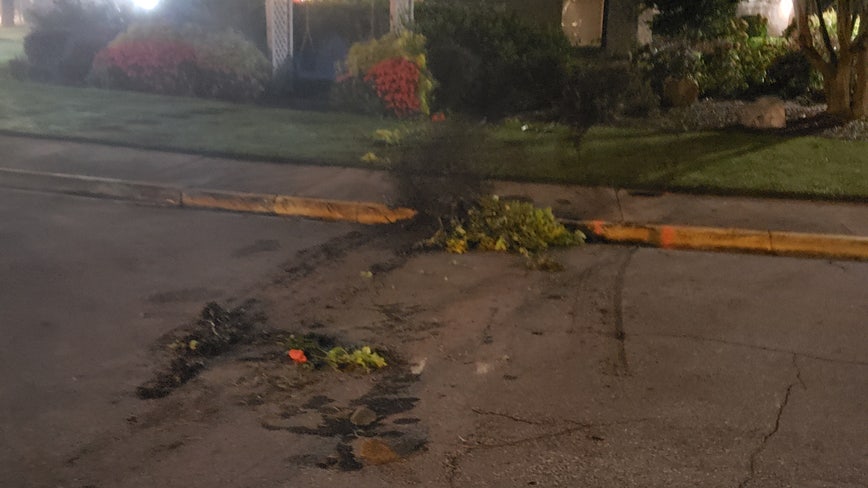