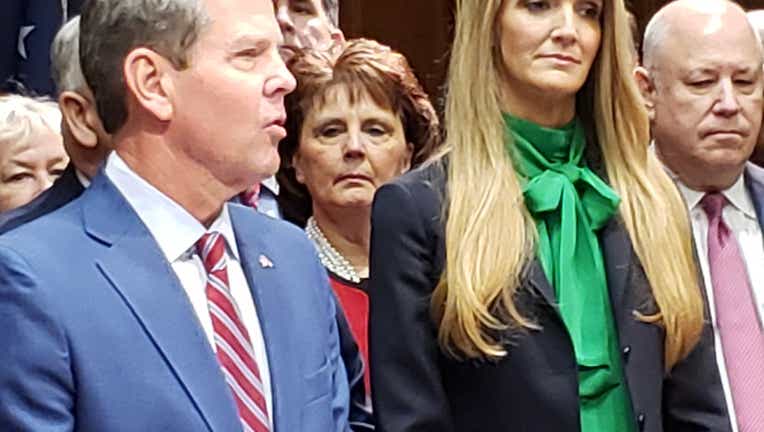 But Loeffler has been quickly embraced by Senate GOP leadership, which could make any top-tier Republican candidate rethink plans to challenge her for the seat. Senate Majority Leader Mitch McConnell called her “a terrific appointment.”

Loeffler will succeed three-term Sen. Johnny Isakson, who is stepping down at the end of the month because of health issues. She will be only the second woman in history to represent Georgia in the U.S. Senate. 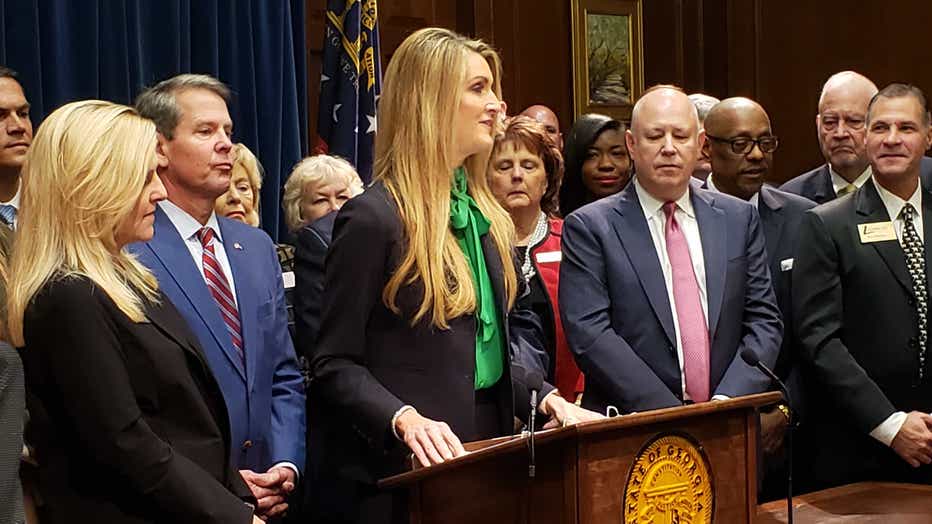 The seat will be up for grabs again in a November 2020 special election for the final two years of Isakson’s term, and then again in 2022. Also on next year’s ballot will be Republican Sen. David Perdue, who is running for a second full term.

With both of Georgia’s GOP-held Senate seats on the ballot alongside Trump in 2020, the race is raising the state’s profile as a political battleground where Republicans still dominate but Democrats have made substantial inroads in recent elections.

At the center of the debate over Loeffler’s appointment is a question of who can best help the GOP position itself for success in next year’s elections, as Republicans battle to maintain control of the Senate and White House.

Loeffler’s supporters believe she can widen the Republican tent and appeal to women and suburban Atlanta voters, who have fled the party since Trump’s election. Her critics counter that an experienced campaigner with conservative credentials is needed to bring out the Republican base.

Democrats, meanwhile, hope to capitalize on dissatisfaction with Washington and break the GOP’s hold on the Deep South. They’re spending big in Georgia, where demographic changes making the state less rural and more diverse could create opportunities for an upset.

Democrat Matt Lieberman, the son of former U.S. senator and vice presidential candidate Joe Lieberman, is campaigning for the seat, and several other Democrats are mulling potential bids. 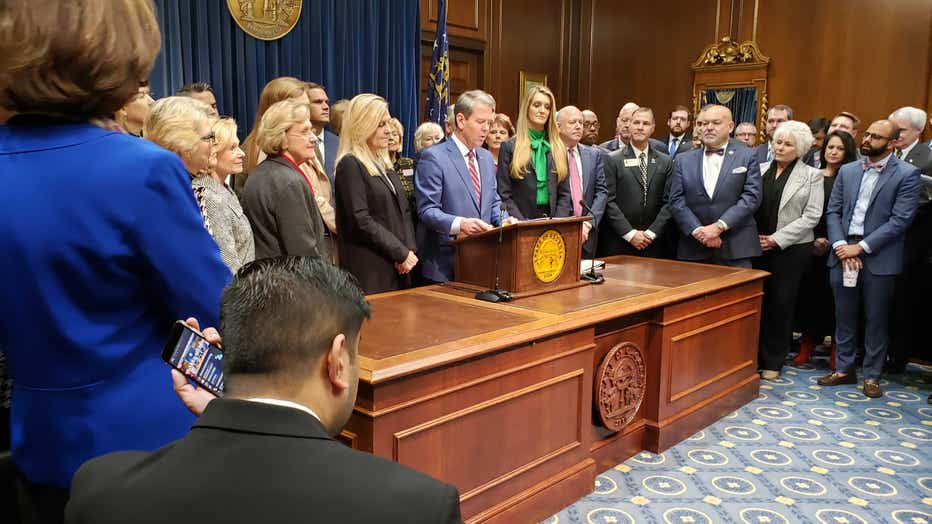 In September, Kemp took the unusual step of opening an online application process for Isakson’s Senate seat and asked everyone from congressmen to ordinary Georgians to apply.

The governor’s office was soon flooded with hundreds of applications. Many were sincere. Others, like one submitted for Kermit the Frog, were not.

Loeffler submitted her application just hours before the online portal was closed, prompting speculation that she may have done so at Kemp’s urging.