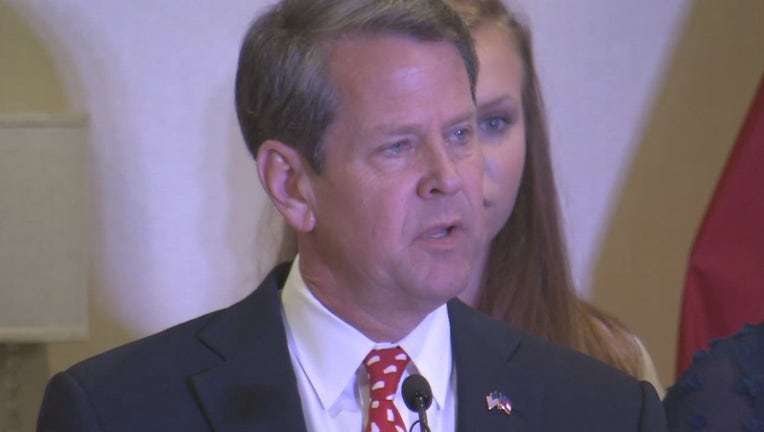 ATLANTA - A federal judge has ruled that Georgia Gov. Brian Kemp will have to sit for questioning about comments he made that seemed to express concern about minority voter registration.

The order is part of a lawsuit filed by Fair Fight Action, an organization founded by Kemp's 2018 Democratic opponent Stacey Abrams.

The lawsuit accuses Georgia's secretary of state and election board members of mismanaging the 2018 election in ways that deprived some citizens of their constitutional right to vote.

Kemp’s deposition will be limited to two hours and must be completed by Jan. 10.