DEKALB COUNTY, Ga. - A Democratic Georgia lawmaker who recently endorsed President Donald Trump announced on Thursday that he is no longer planning to resign and will instead serve the remainder of his term.

A day after Rep. Vernon Jones said he would resign effective immediately, Jones posted a Twitter video stating he changed his mind because he received “overwhelming” support from his constituents.

“Because of what you did for me, I’m going to remain on the battlefield,” Jones said. “I’m going to complete my term. I’m going to continue to put my country before my party. And I’m going to do everything I can to get Donald J. Trump elected.” 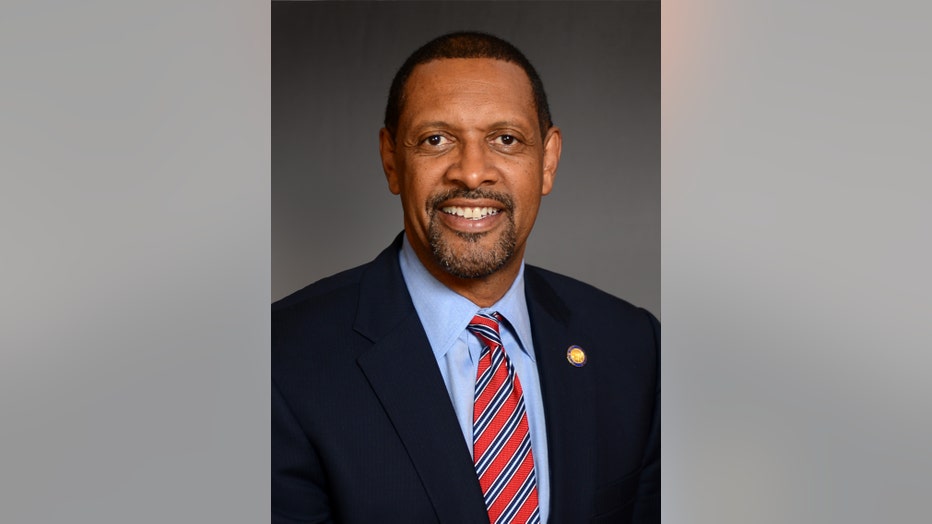 State Rep. Vernon Jones said he is now not resigning from the House of Representatives.

Jones has been the subject of a complaint alleging that he doesn’t live in his district, which includes portions of metro Atlanta’s DeKalb and Rockdale counties. He has called the accusation baseless.

The Democrat made waves last week when he endorsed Trump, stating in a video that he’s backing the Republican president because of his support for criminal justice reform and historically black colleges and universities.

The endorsement resulted in swift blowback from fellow state Democrats, many of whom publicly said they were making donations to Rhonda Taylor, a community activist running for Jones’ seat in the state’s Democratic primary set for June 9. State Sen. Nikema Williams, chair of the Democratic Party of Georgia, had issued a statement calling Jones an “embarrassment.”

“The Left hates me because they can’t control me,” Jones said on Twitter on Wednesday.

Although Jones will complete his term, he did withdraw his candidacy for re-election, a spokesman said.