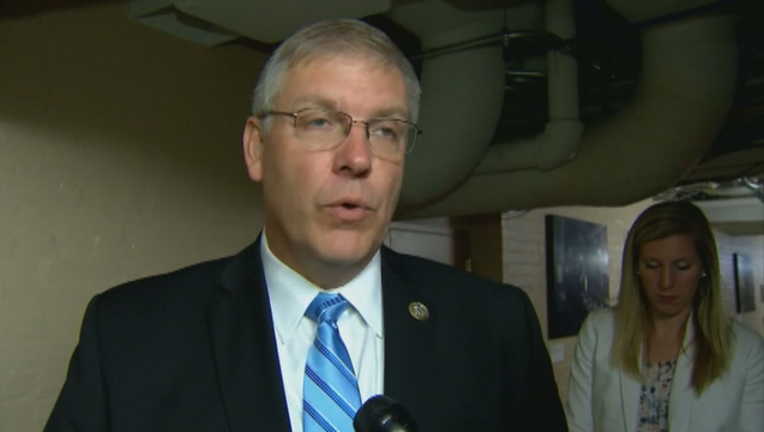 ATLANTA (AP) - A Georgia congressman is recovering from a car accident that occurred as he was returning to Washington after monitoring the impact of Hurricane Irma in his home state.

Rep. Barry Loudermilk's office says the Republican lawmaker and his wife, Desiree, were treated for non-life-threatening injuries and released from a Tennessee hospital after the two-car incident early Tuesday morning in Knoxville.

The statement says the Loudermilks' vehicle was rear-ended on the eastbound lanes of Interstate 40, causing the vehicle to leave the roadway and overturn multiple times before coming to a stop. The congressman was driving.

The couple is returning to Georgia for additional medical care.