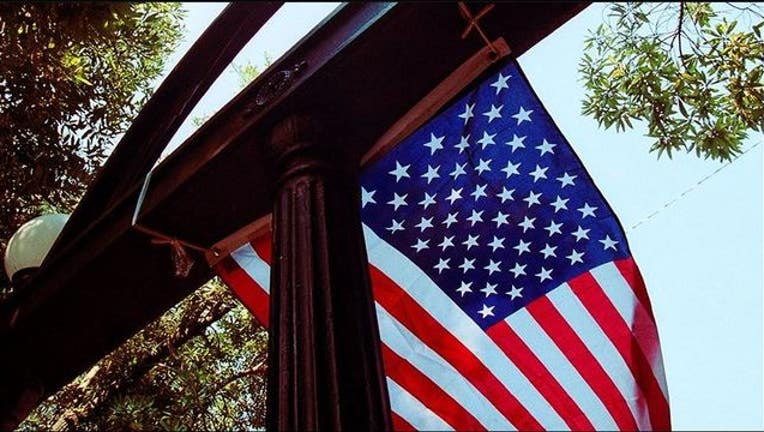 ATLANTA - The 340,000 students at Georgia’s public universities and colleges won’t pay more for classes next fall, with regents on Tuesday approving flat tuition and fees for the 2021-2022 academic year.

Officials say they were able to hold tuition flat at the 26 schools for the second year in a row — and the fourth year out of six — thanks to federal relief money and a small increase in state funding.

The typical Georgia undergraduate was charged $7,142 in tuition and mandatory fees this year, according to the Southern Regional Education Board. Many paid less because of financial aid or HOPE scholarships. Georgia’s sticker price was lower than all but three other states in the 16-state region. 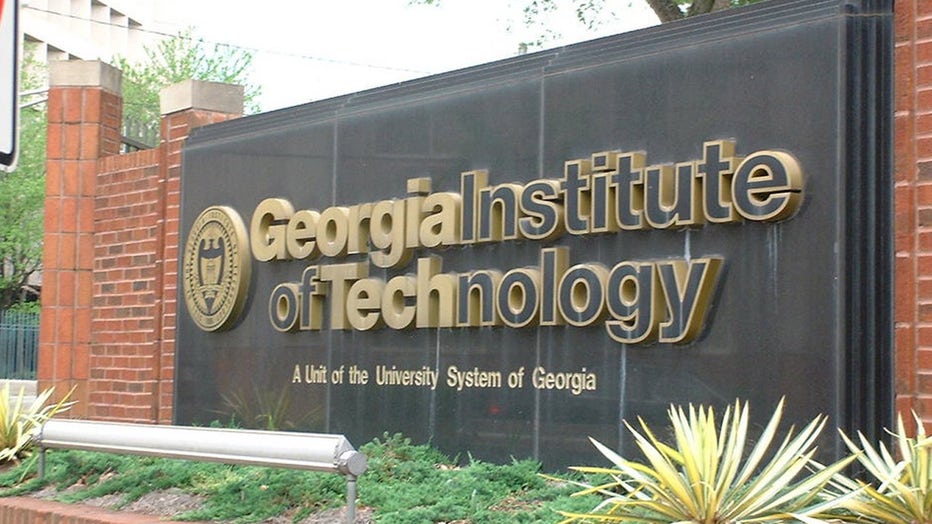 Tuition and mandatory fees for two full semesters will range from as high as $12,852 at Georgia Tech to $3,806 at East Georgia State College.

Fernando Tirado, a freshman from Union Point studying at Georgia State University, said his family has lost a little income during the pandemic and said flat tuition would help more students attend 53,000-student Georgia State, where the sticker price for four-year students will remain $11,076 a year.

"It would honestly help a lot," said Tirado, who has soldiered through a freshman year on campus with few people around and few in-person classes. "It’s difficult to apply here and come here during these times."

System officials said tuition has risen an average of 0.75% annually since 2016, below the broader rate of inflation.

Cook acknowledged that many universities made painful budget cuts last year, when schools had to refund to students or forgo hundreds of millions in revenue when in-person classes were canceled. Much of that money came out of the system’s $1 billion budget for auxiliary operations such as dormitories and food service. 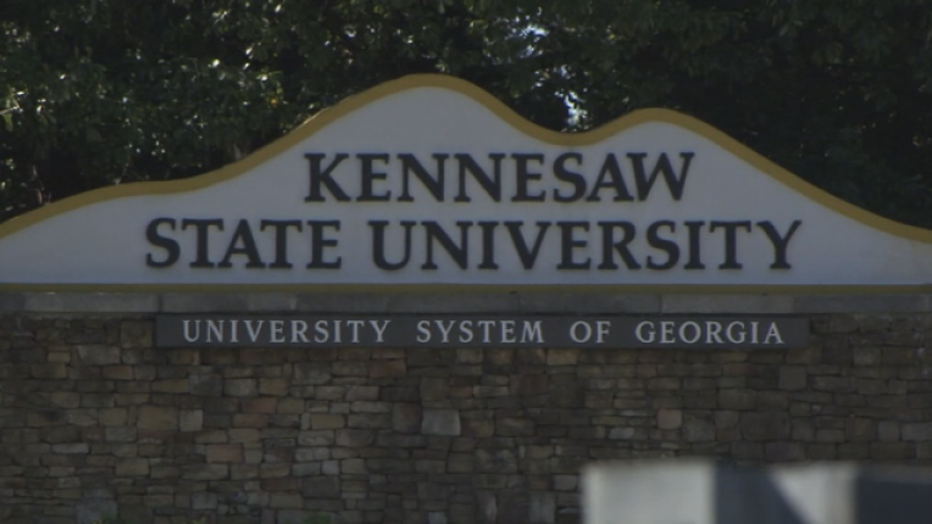 The system then took a 10% cut in state funds, equal to $240 million. But officials said raising prices on students would be the wrong move when many families have seen their income drop during the COVID-19 pandemic.

"Holding tuition flat for another year recognizes the financial hardships faced by many of our students and their families during the pandemic," Cook said.

The system is in line for a $157 million boost in state funding tied mostly to enrollment growth once Gov. Brian Kemp signs the budget for the year beginning July 1. Lawmakers largely didn’t restore formula funding they had cut though, besides $8 million they put back for units that don’t get student revenue, such as the University of Georgia Cooperative Extension.

"State funding is critical to ensure we can continue on this track, so we are very grateful for the support that we have received," Wrigley told regents. 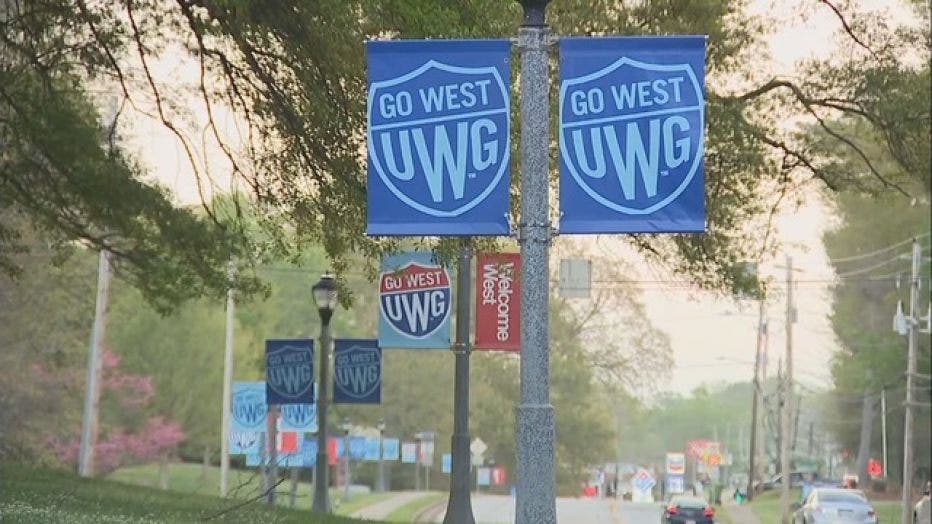 Wrigley said federal money will be used to address revenue shortfalls and also on capital spending. University System of Georgia officials said earlier they would also use the money to pay $1,000 bonuses to employees, mirroring plans to pay bonuses to K-12 and state employees.

The system is spending about $8.1 billion in the year ending June 30, with $2.3 billion coming from the state. The system planned to collect $2.2 billion in tuition and academic fees this year.