Health teacher tells students to listen to their bodies

A health teacher's personal experience gives students a lesson in listening to their bodies and seeking help for it.

NEWNAN, Ga. - After 34 years on the hardwoods at The Heritage School, middle school girls' basketball coach, Simone DuPree has become a fixture at the Newnan, Georgia, private school.

"She is almost everybody's mom," Skelly says.  "But, she's also, everybody's friend, too," 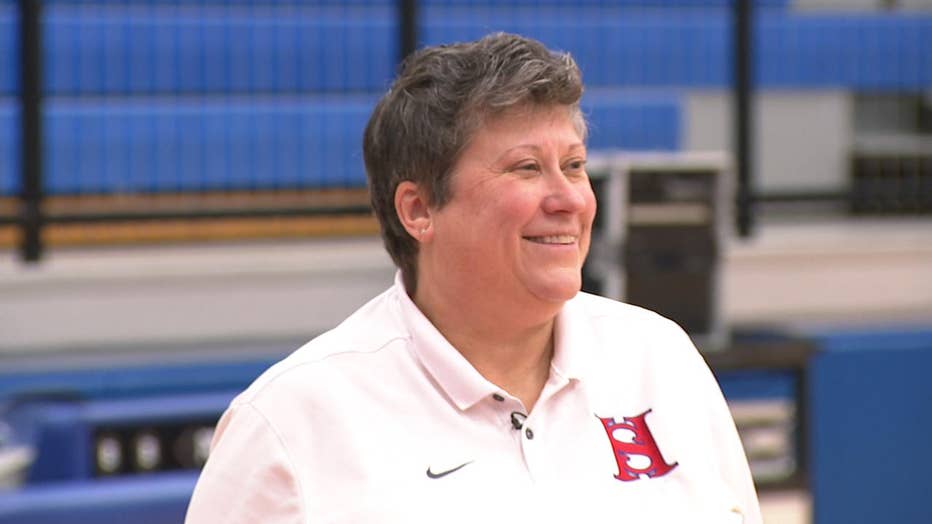 DuPree, a health teacher at the school, is known for speaking her mind, on the court and in her classroom.

"I  just put my head down and just started crying.”

— Coach Simone DuPree, on being given a "50/50" chance of survival by her oncologist

"I was having these symptoms, where I was bleeding a lot," she says.

DuPree, 52 at the time, and on the tail end of menopause, had been feeling really tired and bloated.

When she went to the doctor, she says, he told her the bleeding was likely due to the menopause, and he urged her to give it some time.

Three months later, she says, she was still bleeding heavily. 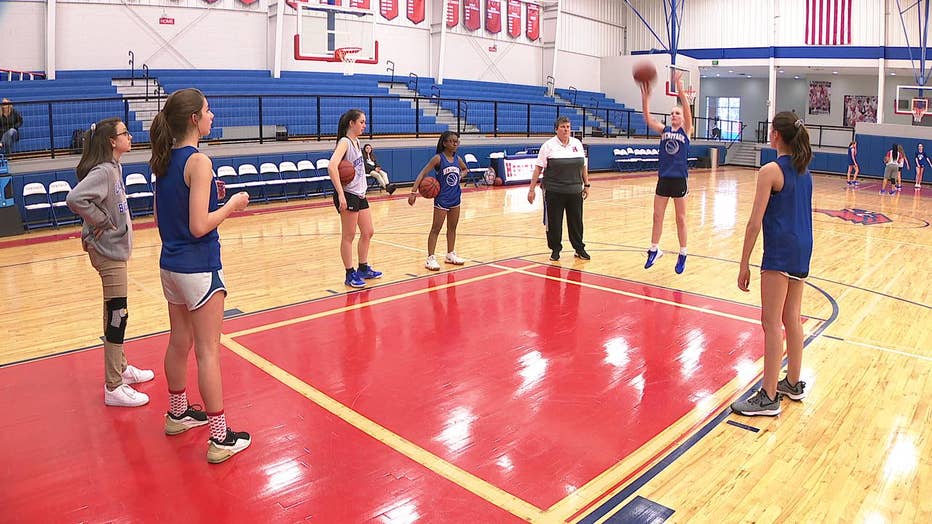 DuPree went back to her doctor, and demanded to see someone.

After an examine, the doctor ordered a biopsy.

— Simone DuPree on her diagnosis with stage 3 endometrial cancer

DuPree was diagnosed with early stage endometrial cancer, also known as uterine cancer, which typically begins in the lining of the uterus.

DuPree underwent a hysterectomy, or surgical removal of her uterus.

Her surgeon also removed some nearby lymph node for testing, to make sure the cancer hadn't spread beyond her uterus.

She expected the all-clear. 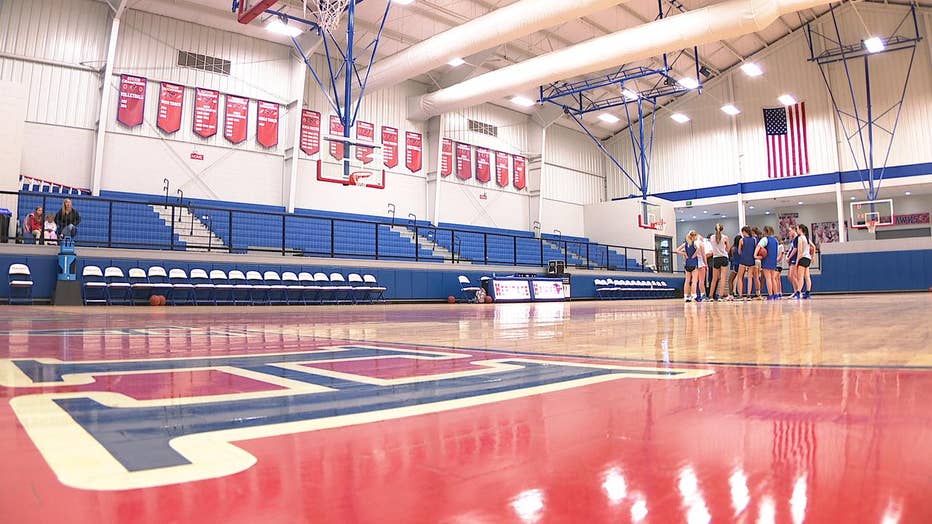 Her now-wife and best friends had even planned a party to celebrate her “all-clear.”

Instead, her oncologist had bad news.

DuPree says she has never won a coin toss in all of her years of coaching.

“I was with my future wife at that time, and she said, "We've got this."

Dupree broke the news to Skelly, her Head of School.

Skelly encouraged DuPree to go to Cancer Treatment Centers of America in Newnan. 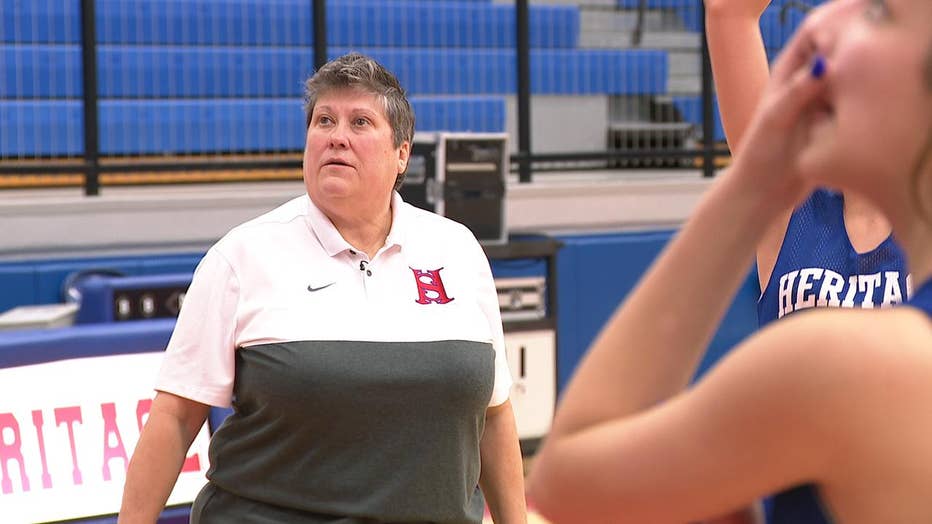 She would lose her hair to the chemo, grow it back, and then lose it again.

To help her students understand what was happening, DuPree created a Facebook page to document her treatment.

Skelly says the Facebook page opened the door for the school community to follow and support DuPree's cancer journey. 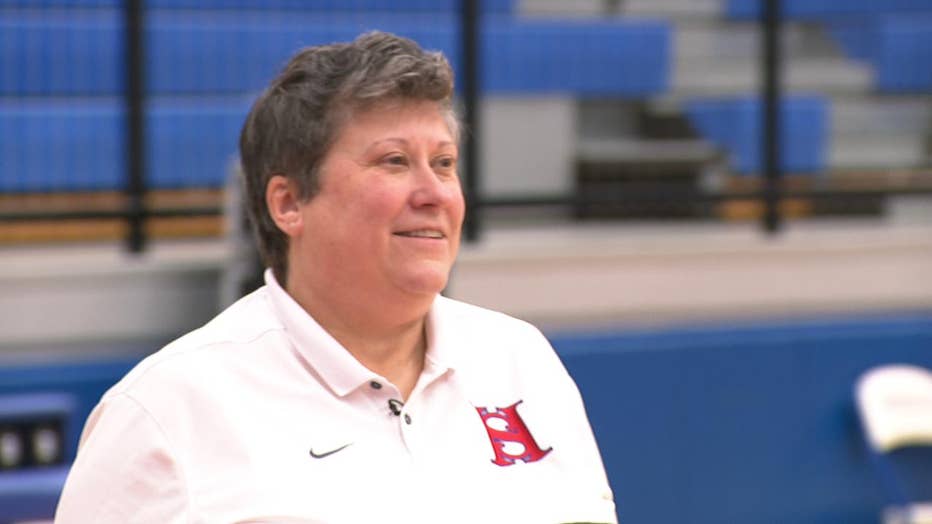 "I think she probably expected prayers and well wishes," Skelly says.  "I don't think she had any idea about what was going to happen."

When the page launched, the flood gates opened, and the support poured in.

Soon, the school and the larger community were joining the "Kick it Coach," campaign.

"I think that is what gave her so much strength," Skelly says. 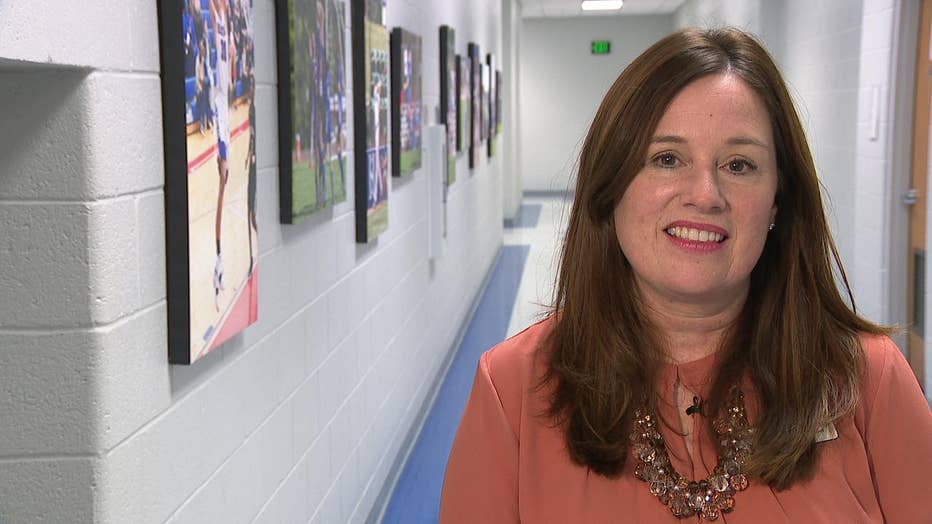 Next summer, Simone DuPree, now 57, will reach her 5-year milestone, with no evidence of cancer.

"Every time I go through my Facebook memories, it pops us this time of year, and it always brings it back," she says.

Life on the other side of cancer is good -- DuPree is now married, teaching again, and back on her game.

"Watching her coach basketball again, which is something she absolutely loves, is just really nice to see," Skelly says.