Organizers of the group, Reopen Georgia, disavowed the message

The Atlanta mayor shared a photo on Twitter of the racist text message she said she received. The text message, which included a racial slur, was sent to Bottoms at 10 p.m. Wednesday night, according to the time stamp.

"With my daughter looking over my shoulder, I received this message on my phone," Bottoms said on Twitter. "I pray for you."

The message also told Bottoms to "shut up" and "re-open Atlanta."

Attorney General Chris Carr said on Friday he opened an investigation within an hour after speaking to the Atlanta delegation regarding the text message. He said he assigned the case to the prosecution division.

The text message appears to come from ReOpen GA, however, that is false. A representative of the ReOpen GA leadership team condemned the racist message and released this statement to FOX 5:

"We do not have a Georgia.gov email address, either. This comment is mostly IikeIy from a troll trying to tar our group, but even if not, the person absolutely does not speak on our behalf. The leadership team universally condemns racism and hate speech."

"We actively work to limit even divisive political speech, as ours is a diverse movement that encompasses Georgians of every type."

Since sharing the photo, Bottoms' tweet has garnered more than thousands of comments with many followers offering support for Atlanta's mayor.

"This is so disgusting, Mayor Bottoms," Twitter user @methanoJen said. "Please know that we Atlantans truly appreciate and respect your leadership keeping us safe through this crisis.

Bottoms has also announced she is creating an advisory board for reopening Atlanta. 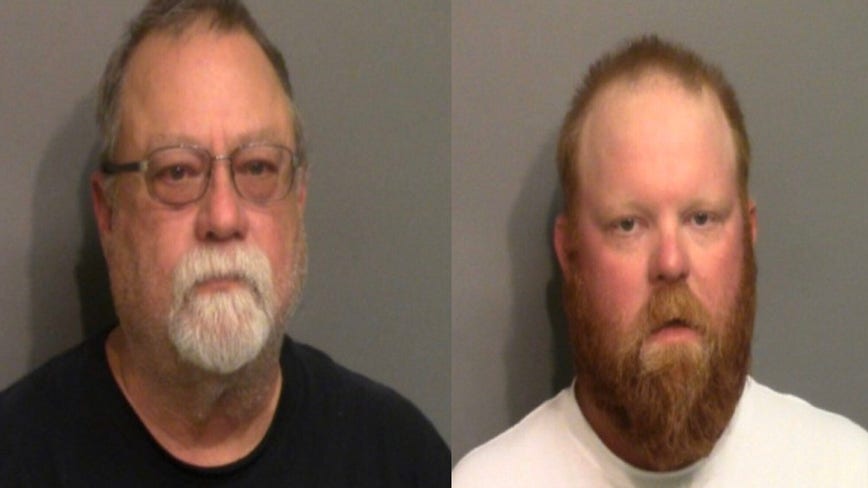