LAWRENCEVILLE, Ga. - The Georgia Bureau of Investigation said a man has died after police in Lawrenceville were forced to shoot him after becoming combative with officers.

The shooting happened at the Wendy’s located at 165 Scenic Highway near Georgia Highway 20 around 5:30 p.m. Lawrenceville police said a man walked into the fast-food restaurant, sat down in a booth, and started drinking beer. A manager asked the man to leave, but he refused.

"The man jumped up, jumped back, grabbed a chair and that's when the commotion started," said Derek Williams, who had stopped by the restaurant for a quick meal.

An officer responded to the scene and again asked the man to leave.

"He grabbed the chair and threw it at the cop like it was made of paper," Williams said.

During the encounter, police said the man turned violent

"The officer is probably a little bit taller than me," Williams explained. "[He was] much meatier, 250 pounds and he knocked him down like he was a child."

A second officer stepped in to help. At some point, a Taser was deployed on him.

"The man kept coming as if he hadn't been hit," Williams said. 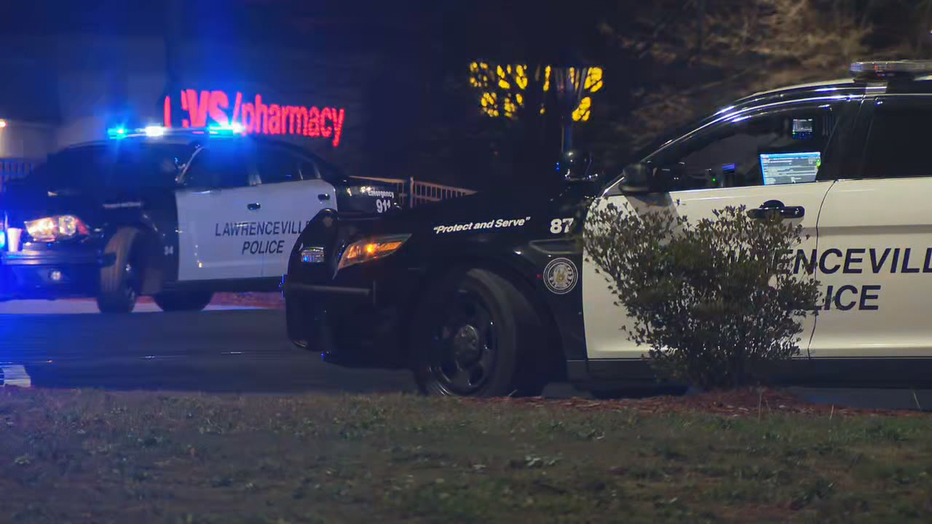 Police said the Taser did not subdue the man.

Lt. Jake Parker said the officer ended up shooting the suspect once in the chest.

The man, whose name has not been released, was rushed to Northside Hospital Gwinnett in Lawrenceville, where he later died.

One officer was injured during the scuffle and was also taken to an area hospital with non-life-threatening injuries. 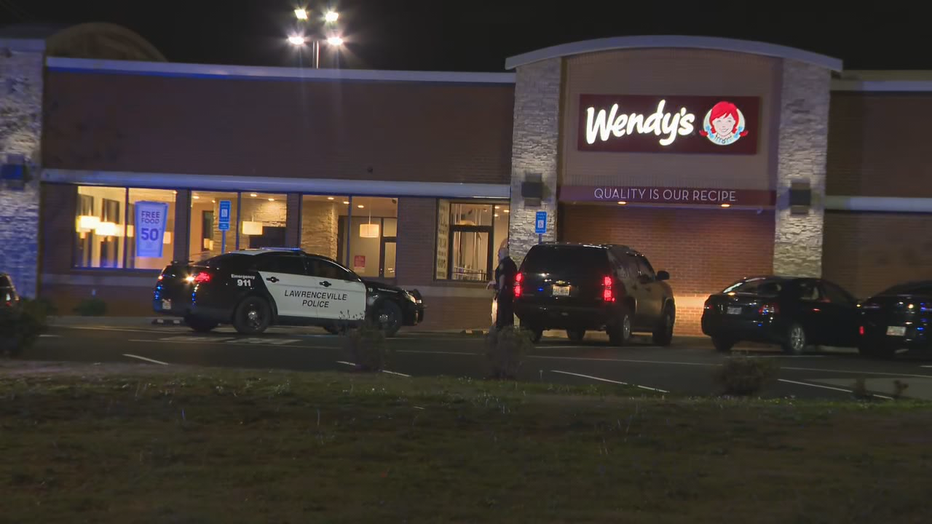 The officer involved in the shooting was placed on paid administrative leave until the investigation is complete, which is department policy and standard in cases such as these.

The Georgia Bureau of Investigation was asked to investigate the officer-involved shooting. They will turn over the results of that investigation to the Gwinnett County District Attorney for review once it is complete.

The GBI said this is the third officer-involved shooting they have been asked to investigate since the start of the New Year.