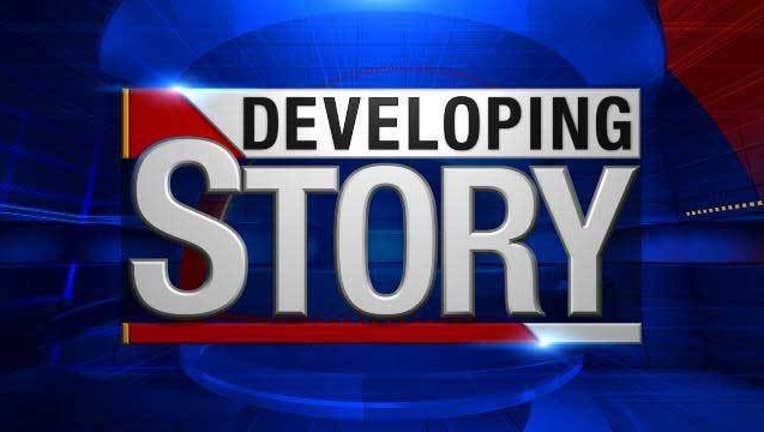 HARTWELL, Ga. - A toddler died after being attacked by a dog in Hart County, Georgia, according to the Georgia Bureau of Investigation.

The GBI said the attack happened Tuesday night at a home on Linder Street in Hartwell.

Investigators said a 20-month-old child passed away due to the injuries sustained during the attack.

The Hartwell Police Department responded to the scene and then requested the GBI's assistance.