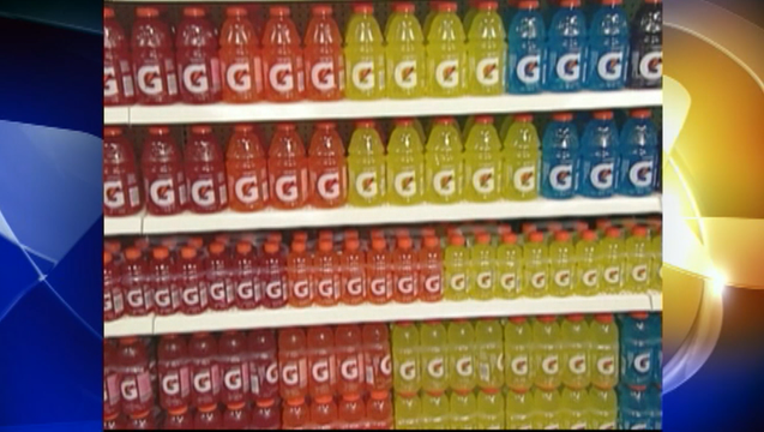 By Thursday -- less than a day after Becerra's complaint -- the issue was water under the bridge: Gatorade quickly reached a settlement in which it agreed to pay $300,000 and promised not to badmouth water. The company admitted no wrongdoing.

At issue was Gatorade's free mobile game "Bolt!," in which players help "refuel" Olympic runner Usain Bolt's race to a finish line.  The sprinter picks up speed when he hits Gatorade icons and slows when he runs into water. 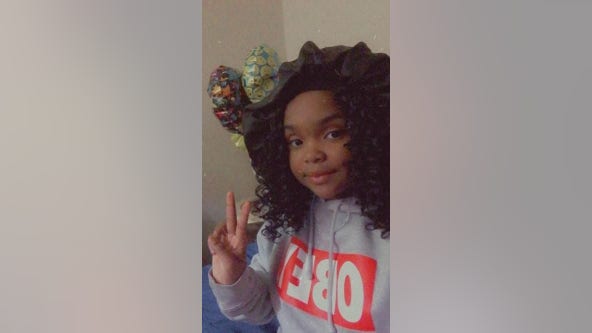