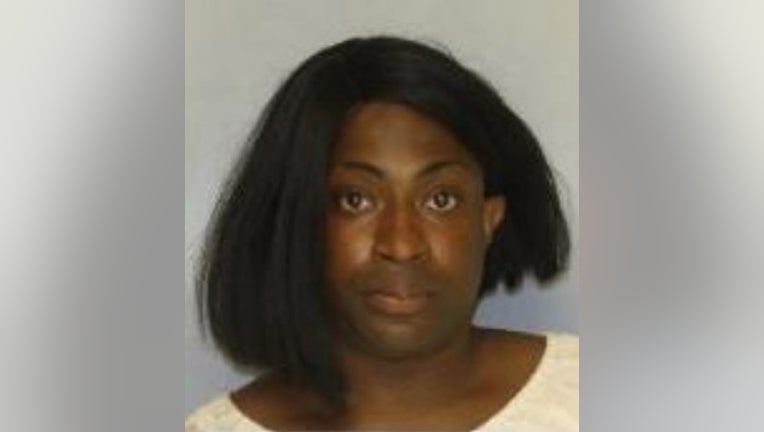 Ebony Summers, 38, of Gainesville, was arrested June 24 after police say she threatened a clerk at the QuikTrip located along West Ridge Road. She was booked into jail on multiple robbery charges.

Police said 36-hours before her arrest, she walked into the CVS located along Jesse Jewell Parkway around midnight and threatened the clerk with pepper spray. Police say she walked out with less than $300.

Just nine hours later, she entered the Family Dollar store along Atlanta Highway. There, police say, she used pepper spray on a clerk trying to stop her from shoplifting a plastic tote full of various items.

Police say they caught up with Summers at the QuikTrip around 6 a.m. the following morning after knocking over shelves and threatening the clerk, again with pepper spray.

Summers was tied to all three crimes, police say, by using store surveillance footage. Investigators say they are looking into her possible involvement with other similar crimes in the area.