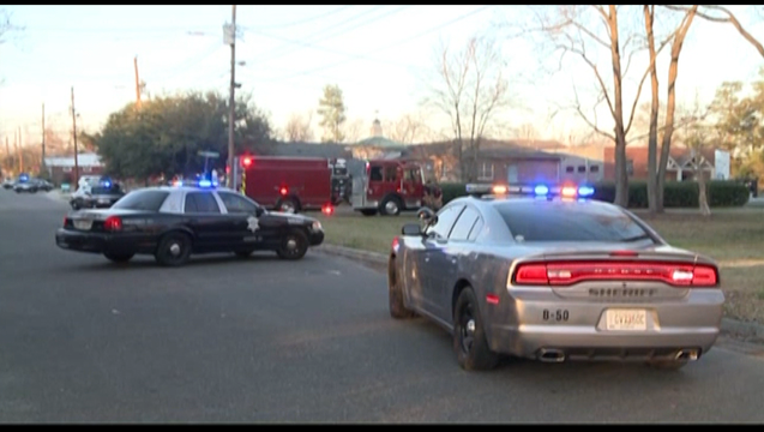 AUGUSTA, Ga. (AP) - Authorities say a sheriff's deputy in east Georgia has died after inhaling liquid nitrogen while trying to save a worker at a sperm bank in Augusta.

Sheriff's Lt. Allan Rollins said three other deputies were injured, but they're expected to recover.

Richmond County Coroner Mark Bowen said Meagher had gone inside the company, Xytex, to rescue a female employee. Firefighters found both of them unresponsive.

The employee was taken a hospital. Her condition wasn't known.