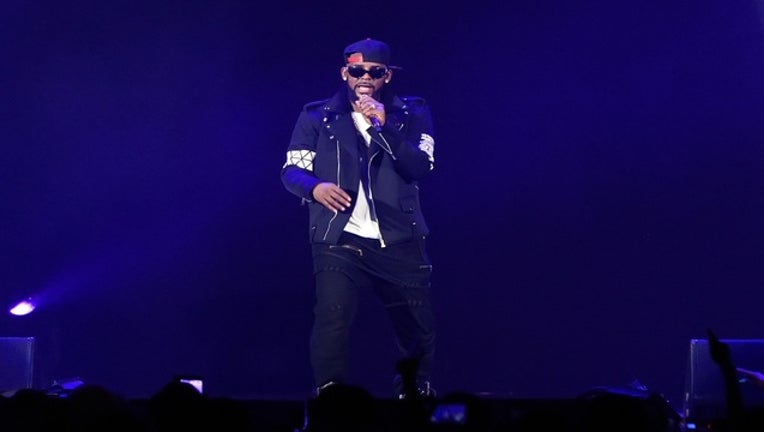 CHICAGO, IL - MAY 07: R. Kelly performs during The Buffet Tour at Allstate Arena on May 7, 2016 in Chicago, Illinois. (Photo by Daniel Boczarski/Getty Images)

Officials wrote a letter regarding this issue, and it reads as follows:

“We are writing you to express our grave concern that Live Nation has scheduled recording artist Robert Sylvester Kelly, aka R. Kelly, to perform at the Wolf Creek Amphitheater in Fulton County, Georgia on August 25, 2017.

Based on the allegations reported in various news media outlets regarding this artist, the citizens of Fulton County have expressed their collective concerns that Live Nation would allow this artist to perform at a venue that is supported in part by taxpayers.

Please let us know if you plan to cancel this performance.”