Both sports stars made donations to help food service workers in need.

ATLANTA - Two Atlanta sports stars have made big donations to help food service workers in need in the midst of the coronavirus outbreak.

"Food service workers are some of the most vulnerable people in our society. These are jobs where if you get sick or you get hurt, there really isn't a place for you," explained Bryan Schroeder, executive director of The Giving Kitchen. "The impact of COVID-19 on the food service industry is going to stress every single person's pocketbook--the restaurants and the employees--and so people who may have been able to get through an injury or an illness before without Giving Kitchen are going to desperately need our help." 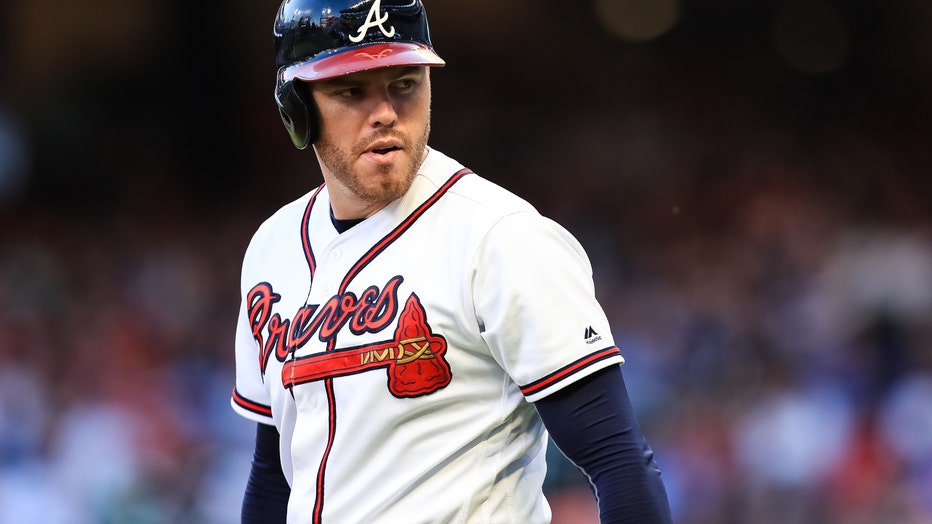 ATLANTA, GA - AUGUST 15: Freddie Freeman #5 of the Atlanta Braves looks on during the game against the New York Mets at SunTrust Park on August 15, 2019 in Atlanta, Georgia. (Photo by Carmen Mandato/Getty Images)

Giving Kitchen provides financial support to workers who are sick, injured, experience a death in their family or have a housing emergency because of flood or fire.

"To be able to help a little bit is big and hopefully, you know this deal only goes on for a week or two, whatever it may be, but hopefully we can get people through that time and get back to you know, some sense of normalcy here in the next few weeks," Ryan said on The Front Row on 680 The Fan Wednesday morning. 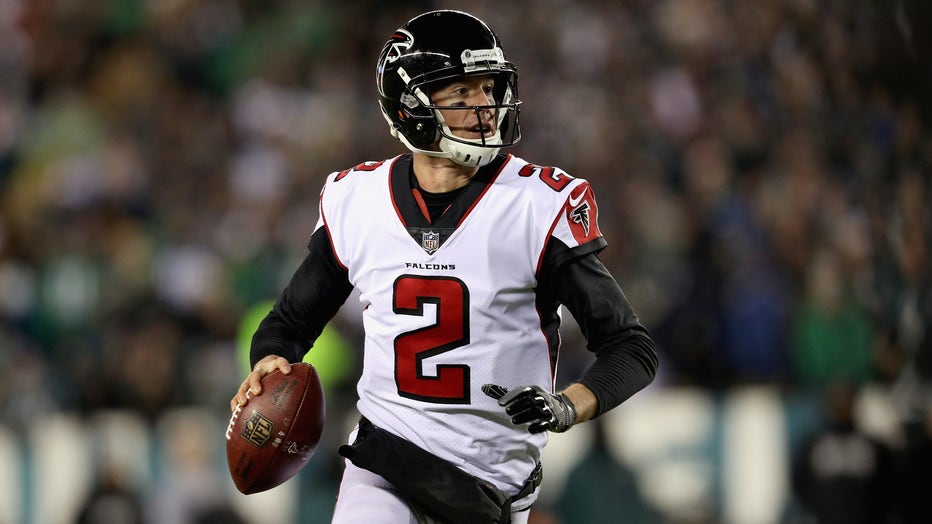 PHILADELPHIA, PA - JANUARY 13: Quarterback Matt Ryan #2 of the Atlanta Falcons looks to pass against the Philadelphia Eagles during the second quarter in the NFC Divisional Playoff game at Lincoln Financial Field on January 13, 2018 in Philadelphia,

Schroeder said his organization has served more than 4,000 food industry workers in the last six years with more than $3.3 million in assistance. In addition to continuing that work, they have also set up a website to help workers who lose their jobs with information about unemployment and other benefits.

In just the last five days, Schroeder said, over 800 different people have donated to The Giving Kitchen, which is more individual donors than they have had in their entire history.

"We're going to be on the ropes with food service workers for the rest of the year and beyond," Schroeder explained. "These kind of gifts right now are going to help people for the next 12 months. It is so important to support Giving Kitchen.  We really appreciate everyone who has done it so far. For those of us on the front lines, it give us hope." 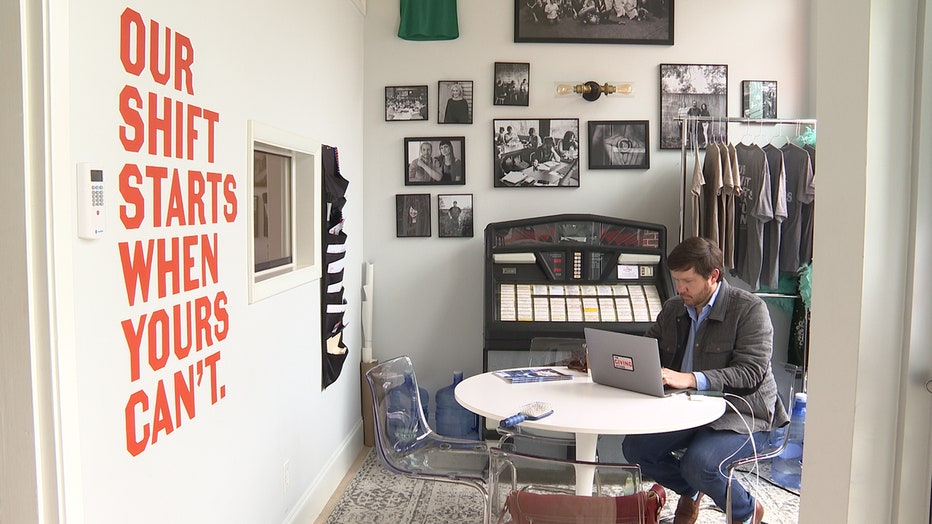