A Fort Worth police officer known for dressing up as a superhero to help seriously ill children says his followers and supporters make great things happen for the kids.

The superhero officer teamed up with a country music superstar for a terminally-ill little girl in Midland.

Fort Worth Officer Damon Cole is used to taking calls for help. He's made it his calling to help children with cancer and serious illnesses. 10-year-old Bella Gamboa in Midland is one of those children.

“Every day is so precious,” Cole said. “This is heartbreaking to think of that I look at Bella and see my daughter."

When Cole found out Bella loves George Strait, the officer appealed to his followers to make it happen. In the end, one of them did.

"She listens to him in the morning and in the evening,” Cole explained. “And when she's going to have surgery, she's got him playing."

Cole gets outfitted in a myriad of superhero costumes and visits children all over the country, and Bella is a big superhero fan. He's arranged with her mother to make the trip to see Bella this weekend.

"Bella is a hero,” Cole said. “And the kids just like her across the country are heroes."

Cole plans a fundraiser for the family in Midland. The local police department there will make Bella a junior officer. The mayor will have a proclamation declaring Superhero Bella Day from now and forever more. But it’s the George Strait video that she treasures.

“I just want you to know that I’m thinking about you, and I’m praying for you,” the country legend told Bella in a video.

"Bella could not believe that George Strait was talking to her,” Cole said. “It made her day. She smiled ear to ear." 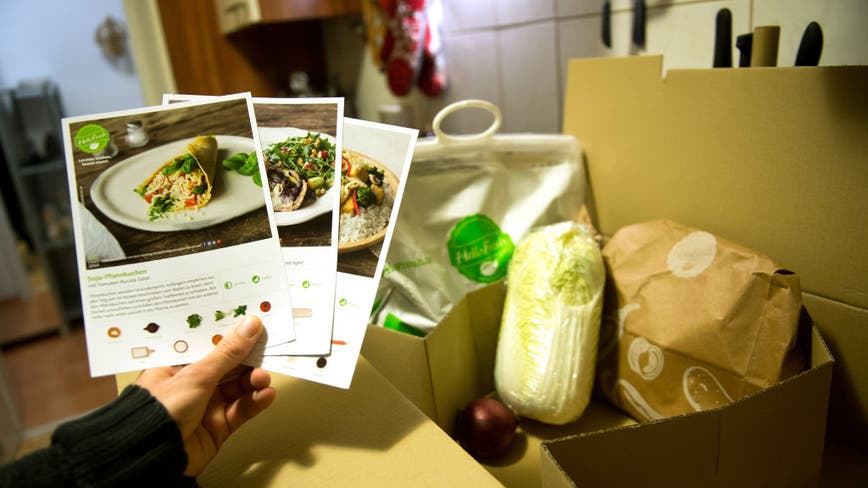 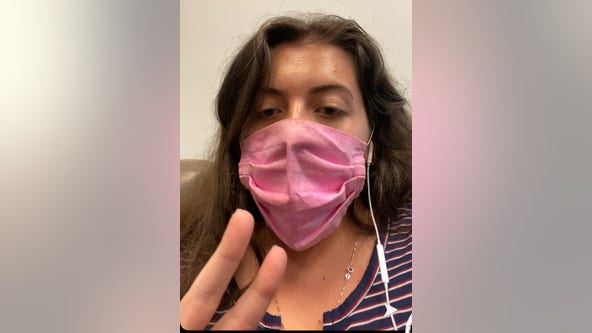 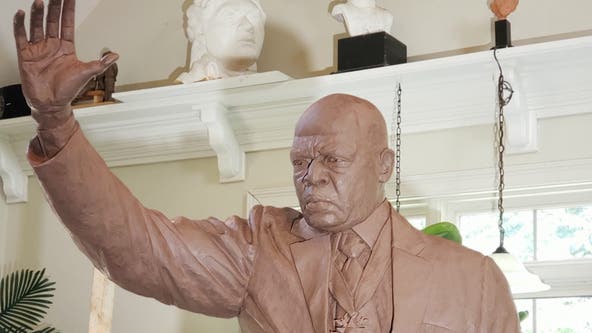