FULTON COUNTY, Ga. - A Fulton County daycare provider has been sentenced to life in prison after officials say she murdered an 11-month-old boy three days before his first birthday.

Fulton County officials say it one of the most brutal crimes that one could imagine.

Maria Owens was convicted, for a second time, in the 2011 murder of Jayden Kelly.

Owens had previously been convicted in 2013, but the Fulton County District Attorney's Office appealed it and won. Prosecutors retried the case last week. On Friday, the former unlicensed daycare provider learned her fate. 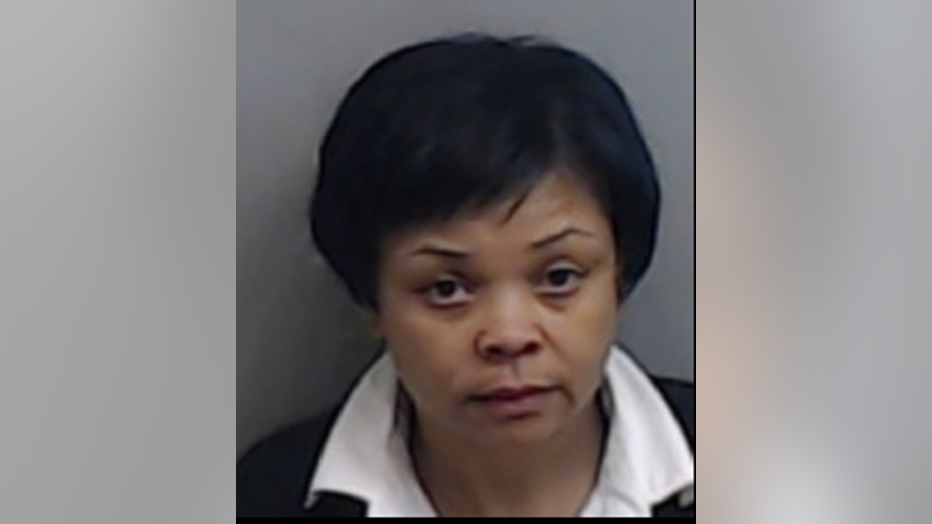 "It was certainly one of the most brutal crimes that one could imagine," says District Attorney Paul Howard.

In the previous trial, a jury convicted Owens of murder and involuntary manslaughter. Prosecutors appealed. Supreme Court justices said those two verdicts were mutually exclusive, meaning a guilty verdict can only be rendered on one of the charges. 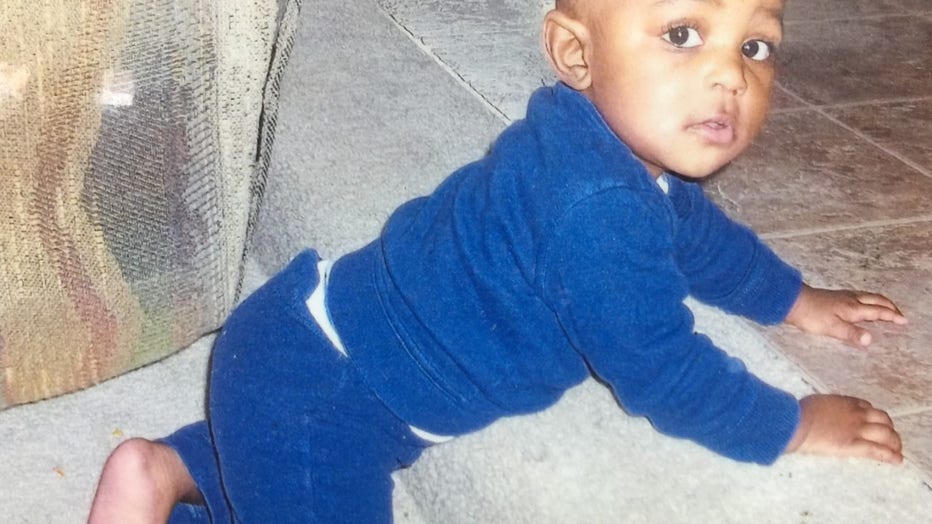 In a new trial that played out last week, Owens was found guilty of murder, felony murder, aggravated assault, and first-degree cruelty to children. The life sentence was delivered Friday.

Prosecutors say Owens, who was going through a divorce, ran an unlicensed daycare out of her Fairburn home. They say the attack happened within an hour of Kelly's parents telling Owens they'd be moving their son and his three-year-old sister into a structured program.

"We believe those economic situations and that economic stress lead her to take, make such a violent reaction when these parents said they were going to remove this child," Howard said.

During the autopsy, officials determined Jaylen's back had been fractured. Owens admitted to police that she struck the baby, but argued that she was trying to help Jaylen cough to help his bronchitis.

The life sentence in Georgia means Owens will spend at least 30 years in prison.