Former officer charged with assault set to testify at trial

Robert McDonald is accused of assaulting an unarmed and handcuffed man during a traffic stop in Gwinnett County.

Tuesday, McDonald took the stand and told jurors he was not aware Sergeant Michael Bongiovanni had already tased Demetrius Hollins during an April 2017 traffic stop. He said he could not see that Hollins was already in handcuffs on the ground by the time he arrived at the intersection of Lawrenceville Suwannee Road and Sugarloaf Parkway.

"I thought he could roll over, kick, or pull a weapon," McDonald told the jury. 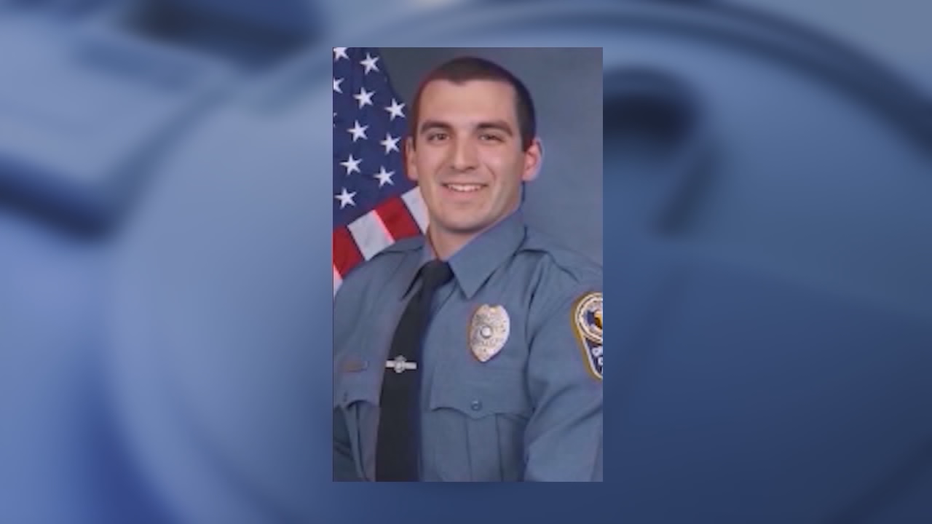 He described the kick that led to his aggravated assault and battery charges as an effort to get Hollins, who was upright, completely on the ground.

"I intended to use my foot to push his shoulder back down. I missed the shoulder and hit his cheek," said McDonald. 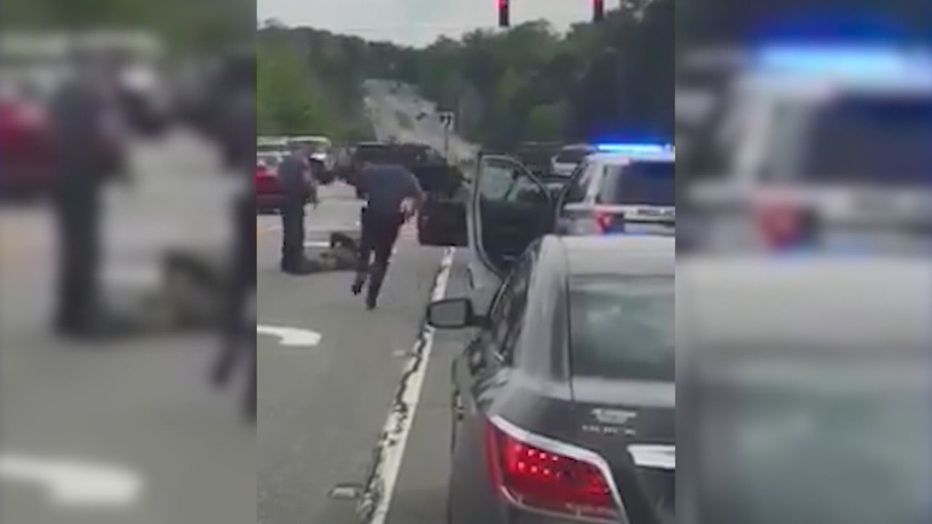 "It sounded more like 'Oh man, something's going on,'" he told the jury. "He is usually very calm." 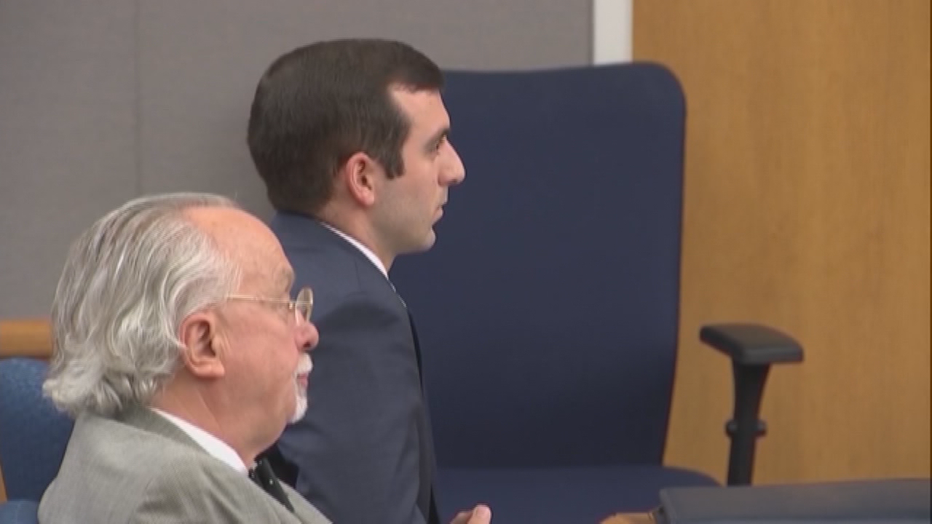 In an exchange with defense attorney Walt Brit, McDonald told the jury meant no harm when he took the actions that led to his dismissal from the Gwinnett County Police Department following the release of cell phone video of the arrest.

McDonald faces 26 years in prison if he's convicted of all the aggravated assault, battery, and violation of oath charges in his indictment.