ROSWELL, Ga. - A former Fulton County teacher charged with child molestation has been sentenced to 25 years in prison. 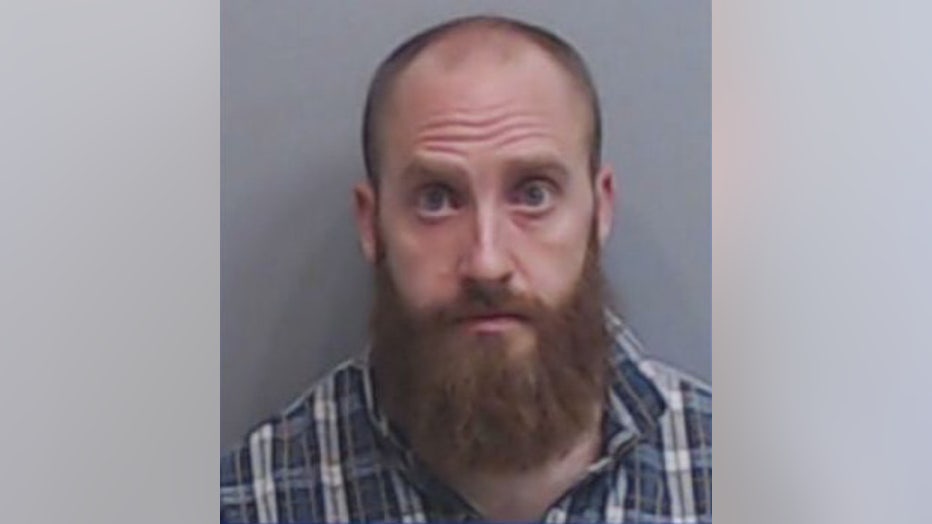 The former Fulton County high school teacher has been sentenced to 25 years in prison for child molestation, rape, and more.

In 2018, Roswell police arrested 34-year-old Preston Paris at Chattahoochee High School in Johns Creek after being contacted by Cobb County Police in reference to an investigation involving a juvenile victim.

Investigators said the alleged crimes were against a 13-year-old, who is not a student at the high school, and took place inside the Roswell city limits at an apartment complex after the two reportedly met online.

A jury found Paris guilty of child molestation, statutory rape, and enticing a child for indecent purposes. He was sentenced to 25 years in prison and 1 year of probation

"We take these incidents very seriously and work hard to make sure those who are responsible are held accountable," Roswell Police Chief James W. Conroy said in a statement.