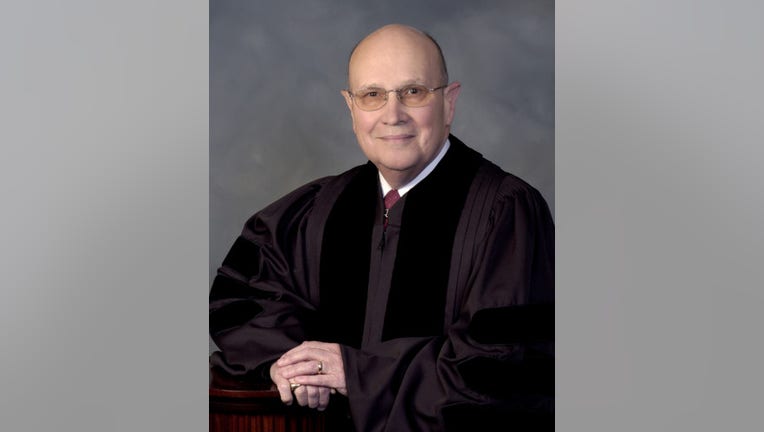 ATLANTA - George H. Carley, a former chief justice of the Georgia Supreme Court, has died. He was 82.

Carley died Thursday night from COVID-19, according to a statement posted on the court’s website.

“Please pray for his loved ones during this difficult time,” the governor wrote.

In 2012, Carley was set to retire as presiding justice of the high court, but his colleagues on the bench unanimously voted for him to instead serve as chief justice for the two months he had before his retirement date.

“His legacy will be that a thoroughly decent human being can rise to great heights, even in the legal profession,” former Chief Justice Willis B. Hunt Jr. said during the 2012 swearing-in ceremony in which Carley became the 29th chief justice of the state Supreme Court.

Carley was appointed to the Georgia Supreme Court in 1993 by then-Gov. Zell Miller, a Democrat. He was elected to three six-year terms.

“We are devastated by the loss of Justice Carley, a beloved friend and colleague to so many of us,” Chief Justice Harold Melton said in a statement. “Our thoughts and prayers are with his wife, Sandy, his son, George H. Carley, Jr., and his two grandsons.”