The incident report said the former officer threatened to kill a man who rear-ended his mother's car.

According to the incident report, 39-year-old Pierre Drebeque threatened a driver who rear-ended his mother at a Sam's Club on the 3400 block of Steve Reynolds Boulevard in Duluth.

The victim gave the woman his phone number after the crash then, later on, argued with the woman over the cost of the repairs.

The report says after this, Drebeque texted the victim asking him to give him a call. When he did, the report says Drebeque said he was a police officer and told the man he would kill him and ship him to Mexico if he didn't pay for the damages to the car. 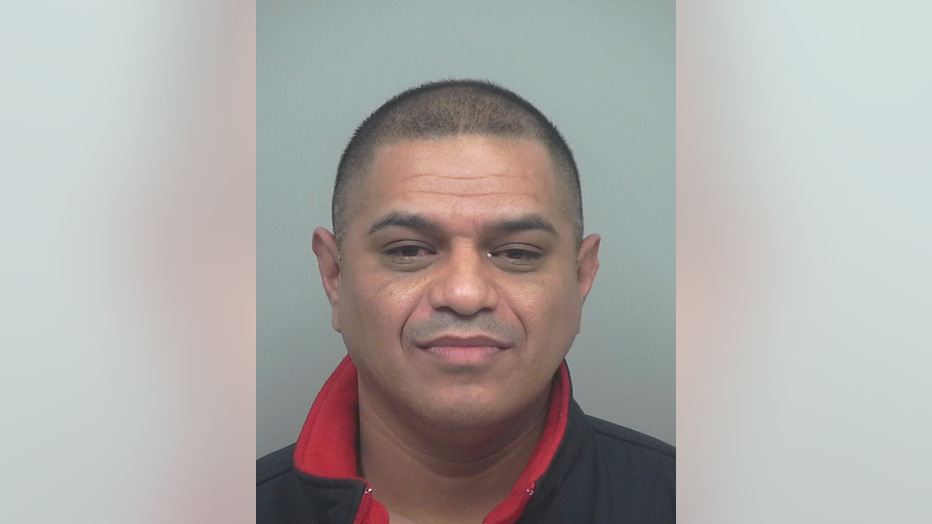 The former police officer was charged with making terroristic threats.

Afterward, Drebeque sent the victim a photo of himself hugging his mother while allegedly in a City of Chamblee police uniform, saying that he "better act accordingly or else he would do as he said in their previous phone conversation," the report said.

Chamblee police confirmed with FOX 5 that the suspect worked for them from 2008 to 2012.

The case is still under investigation.