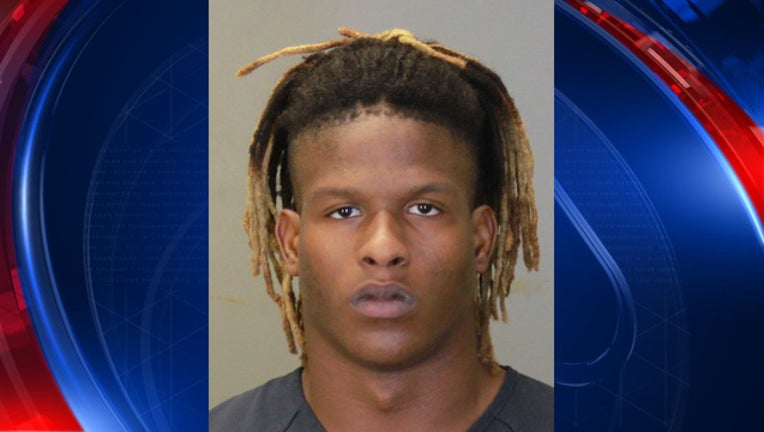 COLUMBUS, Ga, - Police say a former Georgia high school player who had signed with the Atlanta Falcons before being cut has been charged in Georgia with aggravated child molestation and incest.

Authorities say Justin Crawford was arrested after a 12-year-old girl told her mother Crawford had sex with her Saturday in his Columbus home.

The Columbus Ledger-Enquirer reported that Detective Mark Scruggs testified during a preliminary hearing Crawford's wife saw her husband standing over the girl Saturday morning, then told the girl's mother.

Scruggs says Crawford first denied having sex, then later said it was the girl's idea.

A lawyer for Crawford couldn't be found.

Crawford played for Hardaway High School before playing for two seasons for West Virginia. He signed this year as an undrafted free agent with the Atlanta Falcons before being released.

The Atlanta Legends of the Alliance of American Football says Crawford was waived after his arrest.