FULTON COUNTY, Ga. - A former Fulton County educator has been sentenced to prison for possession of hundreds of images and videos of child pornography. 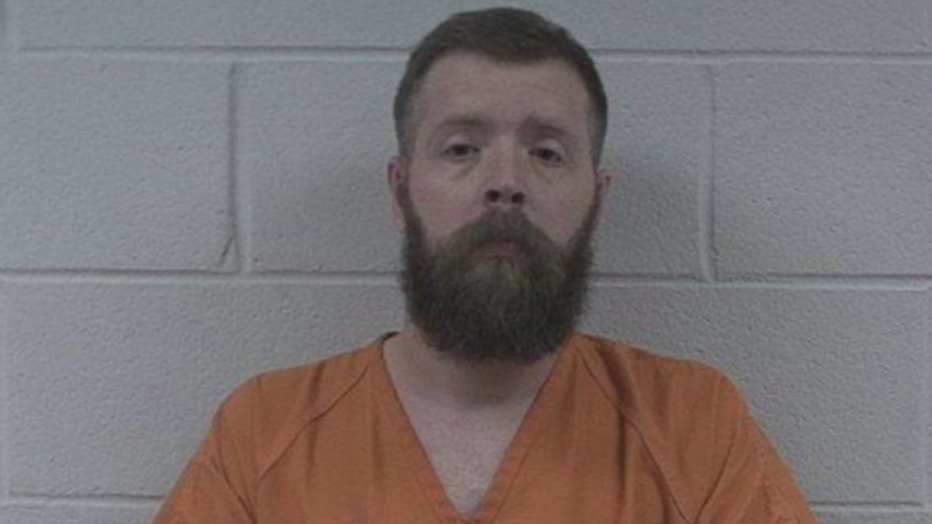 Rockmart resident Adam Nesbitt, 41, worked as a paraprofessional with special needs children at Woodland Elementary in Sandy Springs until September of 2018 when he was arrested and charged with child pornography.

According to U.S. District Attorney Byung J. “BJay” Pak, investigators were notified by officials from Dropbox and Facebook of suspected child pornography in Nesbitt's accounts. When police searched Nesbitt's home and accounts, they say they seized around 800 images and 600 videos of child pornography.

The majority of the images depicted children under 12 years old, officials said.

“It is disheartening to see yet another person in a position of public trust, especially someone who works with special needs children, peddle in child pornography,” said acting Special Agent in Charge Robert Hammer. “We as a society expect more from those who care for our children than this and the law enforcement community is ready to vigorously uphold the law to protect the children of our community.”

Nesbitt pleaded guilty to possession of child pornography in August. He has now been sentenced to two years and nine months in prison.