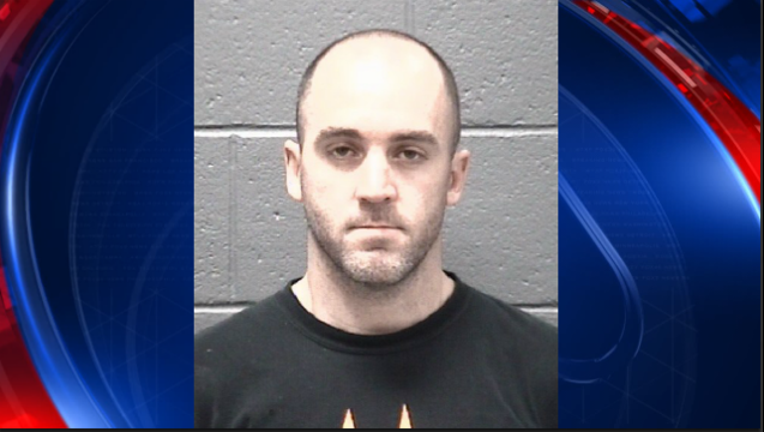 FORSYTH COUNTY, Ga. - A former Forsyth County math teacher has been arrested for having sex with a female student, according to the Forsyth County Sheriff’s Office.

Authorities said John Ubriaco, 33, who taught at Lambert High School, had a sexual relationship with a 17-year-old student. He was taken into custody on February 24th and charged with two counts of felony sexual assault.

In a statement released Monday, Forsyth County Schools said Ubriaco resigned from his position at Lambert High School three days before his arrest:

“John “David” Ubriaco resigned from his math position at Lambert HS on Tuesday, 2/21/17. He had worked at Lambert since August, 2016 and did not teach prior in other Forsyth County schools.

We are unable to provide further comment or information since this is a personnel issue and a criminal investigation.”

Ubriaco remains in custody at the Forsyth County Detention Center.

NEXT ARTICLE: Cobb mother drops child off at school while high on meds