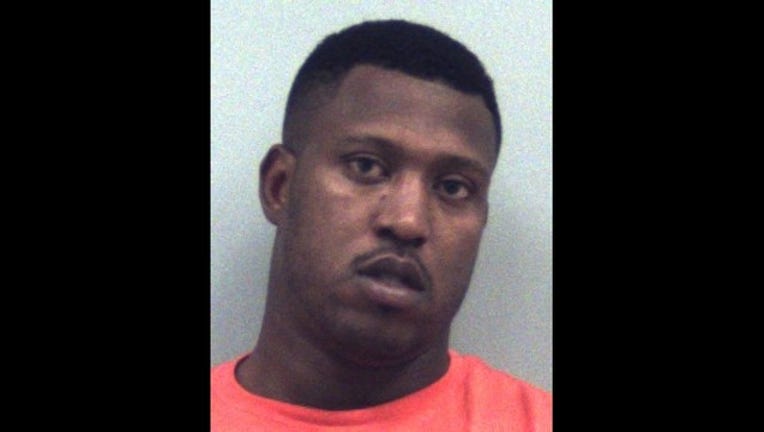 A former running back for the Atlanta Falcons was arrested on DUI charges Friday morning.

Jail records indicate that he bonded out a few hours later.

He also was charged with improperly stopping at an intersection, according to jail records.

Snelling retired from the NLF after the 2013 season.