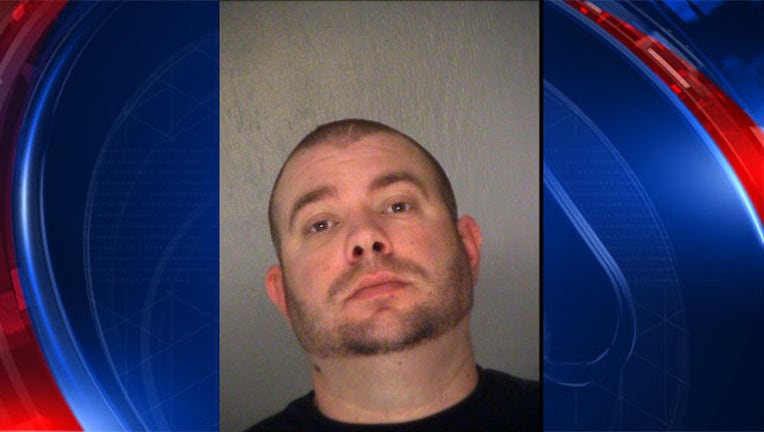 The former deputy was initially suspended with pay pending an investigation into the incident.

He resigned on Feb. 22. After the investigated completed, he turned himself over to the Bibb County Law Enforcement Center on Feb. 23.