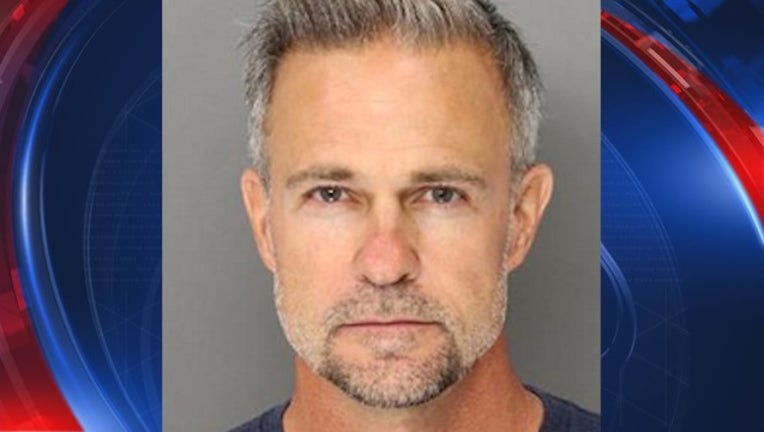 COBB COUNTY, Ga. (FOX 5 Atlanta) - A former Cobb County teacher will spend five years in prison after admitting to repeatedly sexually assaulting one of his students.

Investigators say Herron's relationship with the victim began when she was 16 and lasted several years.

Records indicate the sexual acts took place on the school's campus and against the student's wishes.