COBB COUNTY, Ga. - A retired Atlanta court judge has died after a crash on Interstate 75 on Friday.

Family and friends are mourning the death of Judge Elaine Carlisle.

Officials with the Georgia State Patrol say at around noon on Friday they were called to a crash on I-75 South in Cobb County near Cumberland Boulevard.

According to the investigation, a silver Mercedes C300 driven by 65-year-old retired City of Atlanta Municipal Court Judge Elaine Carlisle was attempting to get on I-75 from Interstate 285 when it failed to maintain its lane. The vehicle then left the road and entered I-75 facing east before being struck in the driver's side by a white Chevrolet Express van in the far right lane of the interstate.

After being hit, the Mercedes traveled across all lanes of I-75 southbound before hitting a concrete median and stopping. 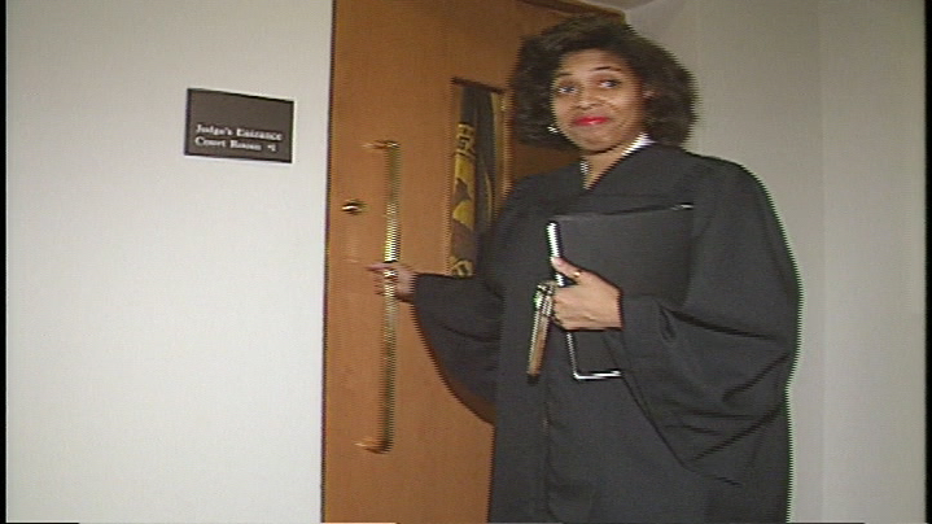 Carlisle, who officials say was not wearing a seat belt, suffered a serious head injury and was taken to Kennestone Hospital. She was pronounced dead at the hospital.

Carolyn Young was a longtime friend and sorority sisters with Carlisle.

"She's one in a million. You don't find people like that," Young said.

Young said Carlisle was generous and loved everyone around her. Even after retiring from the bench in 2016, she still worked within and for the community.

The driver of the van, identified as 38-year-old Douglasville resident Freddie Hodge, was also taken to Kennestone Hospital after he complained of chest pains.

The cause of Carlisle's failure to maintain her lane is not known at this time.

Carlisle had been appointed by then-Mayor Andrew Young in 1989 and retired in 2016. Prior to her appointment, she had graduated from John Marshall Law School and was an assistant solicitor. 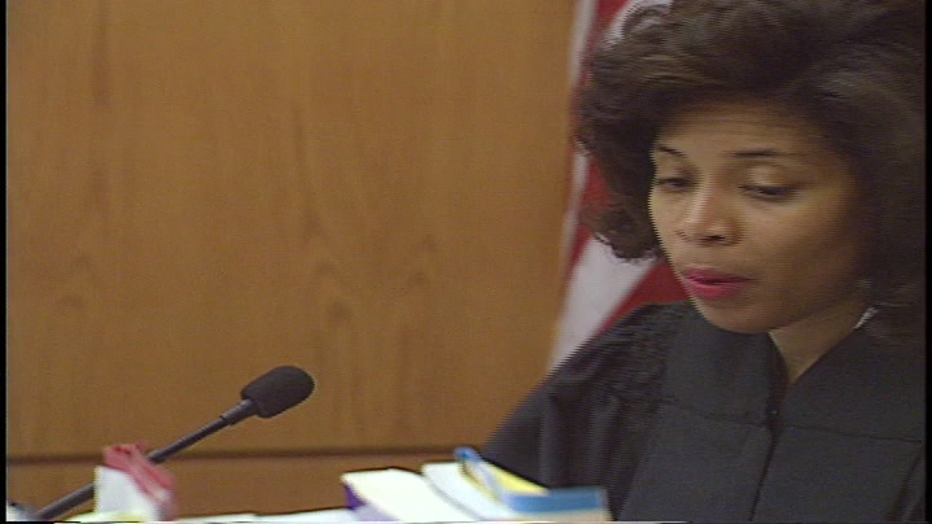 She was also a part of the Delta Sigma Theta sorority. The investigation into the crash is ongoing.