COBB COUNTY, Ga. - Police have arrested a former Atlanta cheer coach after he was accused of multiple counts of aggravated child molestation. 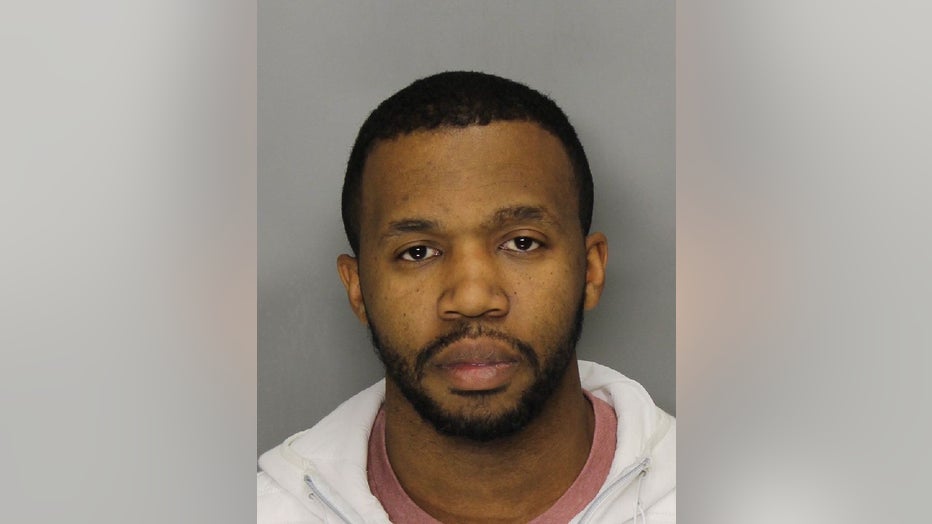 Officers arrested 31-year-old Donald Jones Jr. on the night of Saturday, Feb. 22 after allegations of molesting an underage teenager.

In the criminal warrant by the Magistrate Court of Cobb County, Jones is alleged to have enticed the 15-year-old victim to his home on the 4900 block of Deen Road in Marietta, picking him up with his vehicle where he performed sexual acts on the young male.

Jones is also accused of sodomy on the juvenile without a condom. In the warrant, the victim allegedly told Jones "to stop and asked why it hurt."

Police have charged Jones with three counts of felony aggravated child molestation and one count of enticing a child.

A Cobb County judge set Jones' bond at $100,000 and declared that he can have no contact with any child under the age of 16.