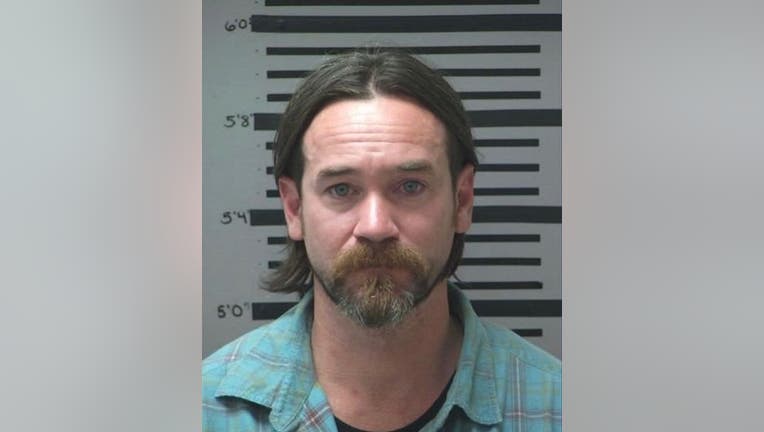 THOMAS COUNTY, Ga. - A former movie actor and stuntman who since took a teaching job in Georgia was arrested for having inappropriate contact with a minor.

Ryan Carr, 37, was charged with sexual battery on a minor, rape and sexual assault. Investigators believe there was at least two victims, both under the age of 18.

Carr, who has settled into the Thomasville area in 2019, provided alcohol and drugs to a minor in an attempt to try to get her to have sex with him, the Thomas County Sheriff’s Office said.

Carr took over at the Young Actors Conservatory and was a gymnastics coach at a local gym.

Carr is being held without bond in the Thomas County Jail as of Tuesday afternoon.