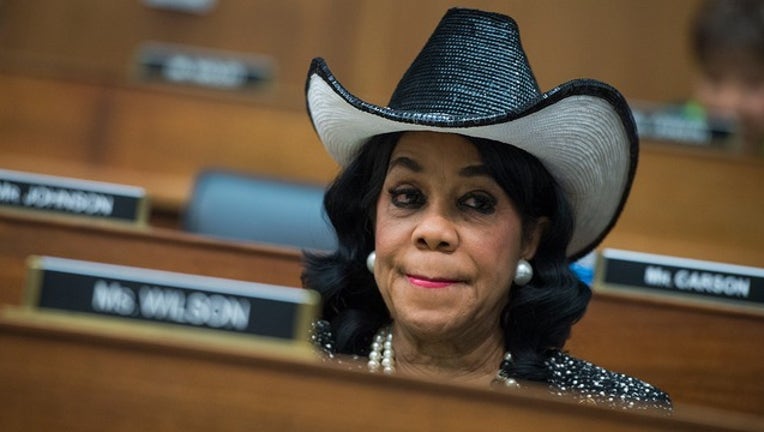 FOX NEWS - Democrat Rep. Frederica Wilson said people who are “making fun” of members of Congress online should be “prosecuted.”

The Florida congresswoman made the comments on Tuesday outside of the Homestead Temporary Shelter for Unaccompanied Children in her home state.

"Those people who are online making fun of members of Congress are a disgrace, and there is no need for anyone to think that is unacceptable [sic],” Wilson said.

Wilson’s comments came amid a controversy over a Facebook group that includes Border Patrol agents and where they allegedly mocked and posted graphic content about members of Congress, including New York Rep. Alexandria Ocasio-Cortez.

In addition to showing indifference toward the deaths of migrants, members made vulgar jokes about Ocasio-Cortez and other members of the Congressional Hispanic Caucus ahead of their visit a Border Patrol facility in Texas on Monday, the story alleged.

Wilson also blamed President Trump for people losing respect for Congress and the White House, saying he has “taken this country to its knees.”

She once accused Trump of being “hateful towards black people” and declined to participate in the State of the Union address in 2018.

The congresswoman also rose to prominence in 2017 after she leaked the conversation Trump had with the Gold Star widow whose husband died in Niger and criticized the president for being “so insensitive” after he said that the slain soldier “knew what he signed up for…but when it happens, it hurts anyway.”