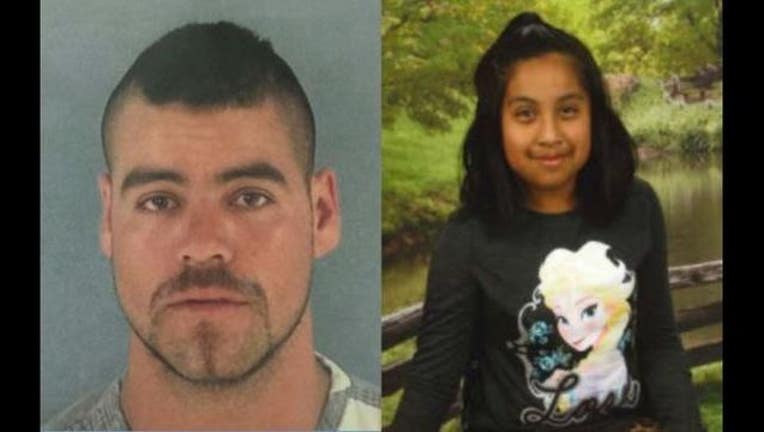 FORT MYERS, Fla. - A Florida Amber Alert has been issued for 9-year-old Diana Alvares who may be in the company of 28-year-old Jorge Guerrero.

According to The Lee County Sheriff’s Office, they believe there was no evidence to suggest Alvares was still in the area and they are actively pursuing a number of leads.

Authorities say they may be traveling in a tan Chevrolet Malibu, FL tag number 78NHD

No further details on the investigation were available.